Home About Doggy Stories A Woman and Her Dog Fell Into An Icy Pond In Boston... 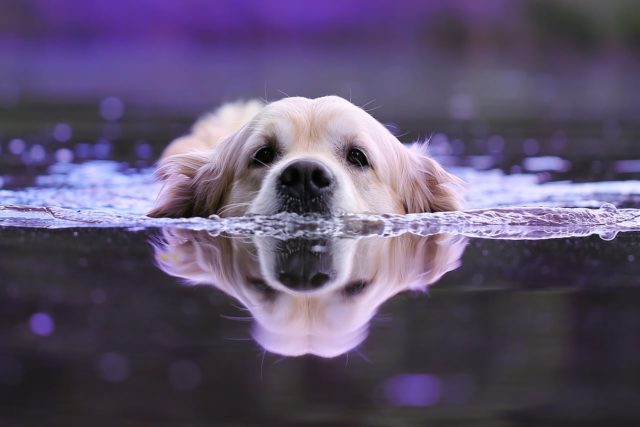 A woman and her pooch were rescued after they had fallen into an icy pond in Boston. The dog was the first to fall in the freezing water, and the woman also fell in the pond in Franklin Park while she was attempting to save the dog. 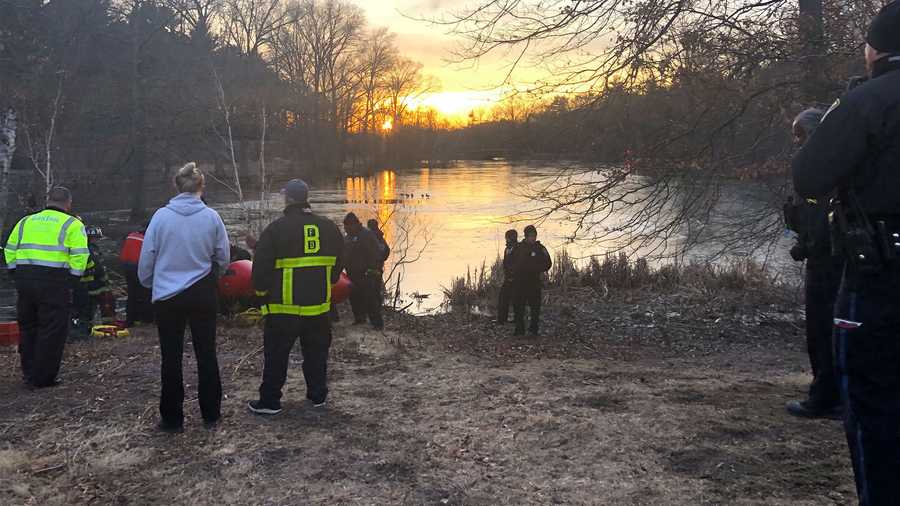 The fire department called a technical rescue team at 4:45 p.m. on Saturday to get assistance in the rescue of the woman and the pooch.

The woman who had fallen through thin ice was stuck on an island when the rescue teams reached the reported site of the incident.

The officials told news outlets that members of the rescue team who were in their survival suits went into the pond to get access to the island. After reaching the Island, a boat was deployed, and the dog and his owner were transported to the mainland safely.

The woman was given medical attention by the Boston Emergency Medical Services and was taken to their facility for further observation and evaluation.

The dog appeared to be hypothermic and was transported to a local veterinary clinic where he got a complete check-up and received treatment.

There were no updates received on the recovery status of both the woman and the dog, but it is expected that the duo would be able to make a speedy recovery.

The Boston Fire Department tweeted that teamwork and appropriate training that the members of the rescue team had received during had resulted in a positive outcome in the incident that happened at Franklin Park.

The fire chief was all praise for the rescue team members for their prompt response to the situation and also for their professional handling of the matter that involved not only a canine life but also a human being.