One of the things that endear dogs to their fur parents is their innate quirkiness. Even in the most ordinary of days, canines find a way to spice things up and make their hoomans laugh.

Thus, one comical pooch eagerly shows its fur mom its latest dancing eyebrows stint. Yet, it seems the dog’s unaware that its talent is what makes Mom laugh uncontrollably.

Mom, watch me do this!

In this funny video clip, you can initially spot Kobi, a black-furred pooch, sitting on the floor. But, Kobi isn’t alone in the area as his fur mom sits beside him while focusing a camera on his face. 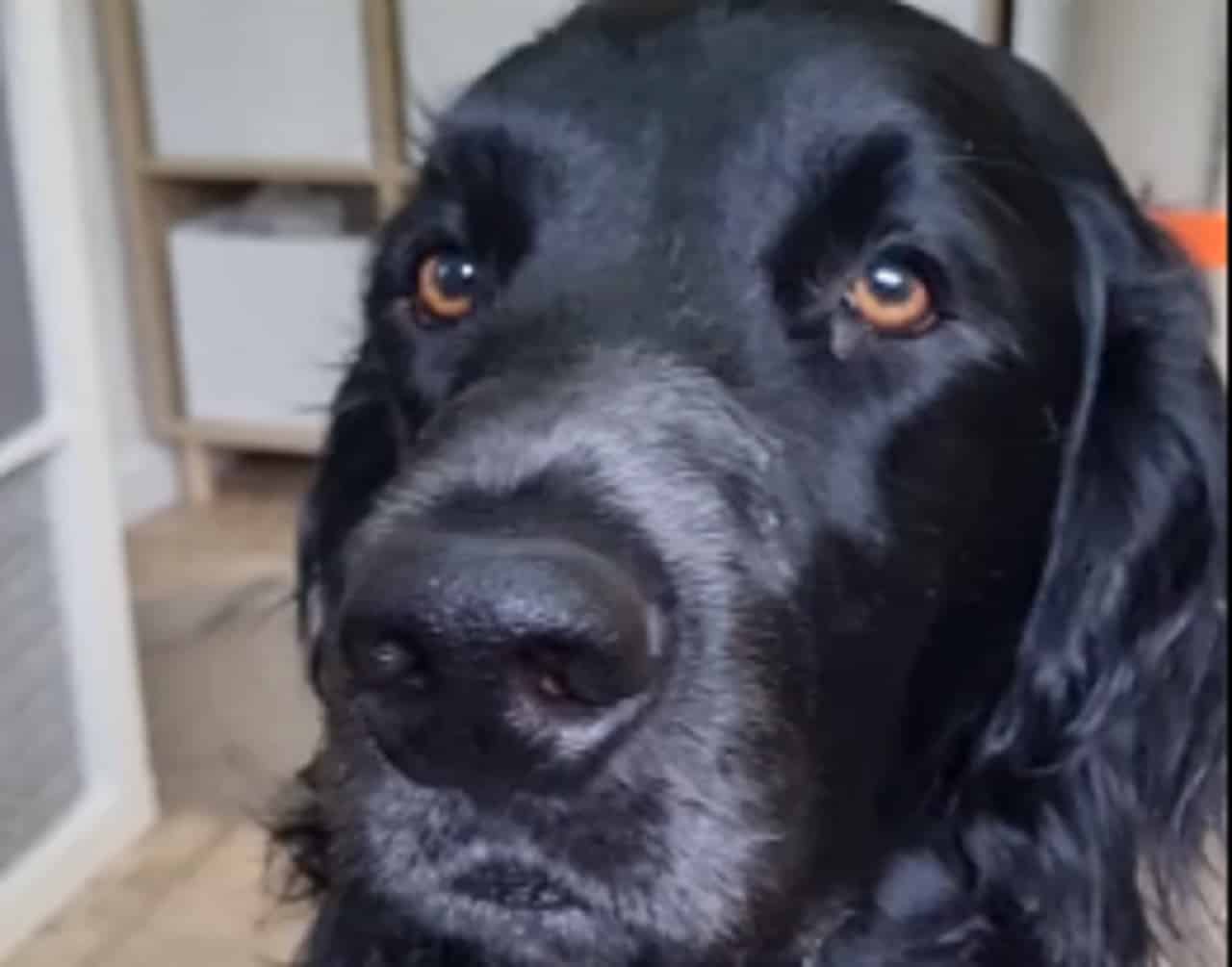 At first, you’ll think Kobi’s spacing out as he stares at the camera with a blank look. But, the dog soon begins raising his right eyebrow, followed by his left eyebrow like he’s testing them out.

As if the first round of eyebrow-raising isn’t enough, Kobi repeats the comical stint. On and on Kobi goes with his eyebrow-raising spree, eager to make the camera capture every single one of them. The dog continues with the task for a few more rounds until he decides to take a break.

Yet, it looks like Kobi wants to continue raising his eyebrows in front of the camera as he eagerly resumes the task. At some point, the canine even cranes towards the camera to have a closer look at his facial expression. 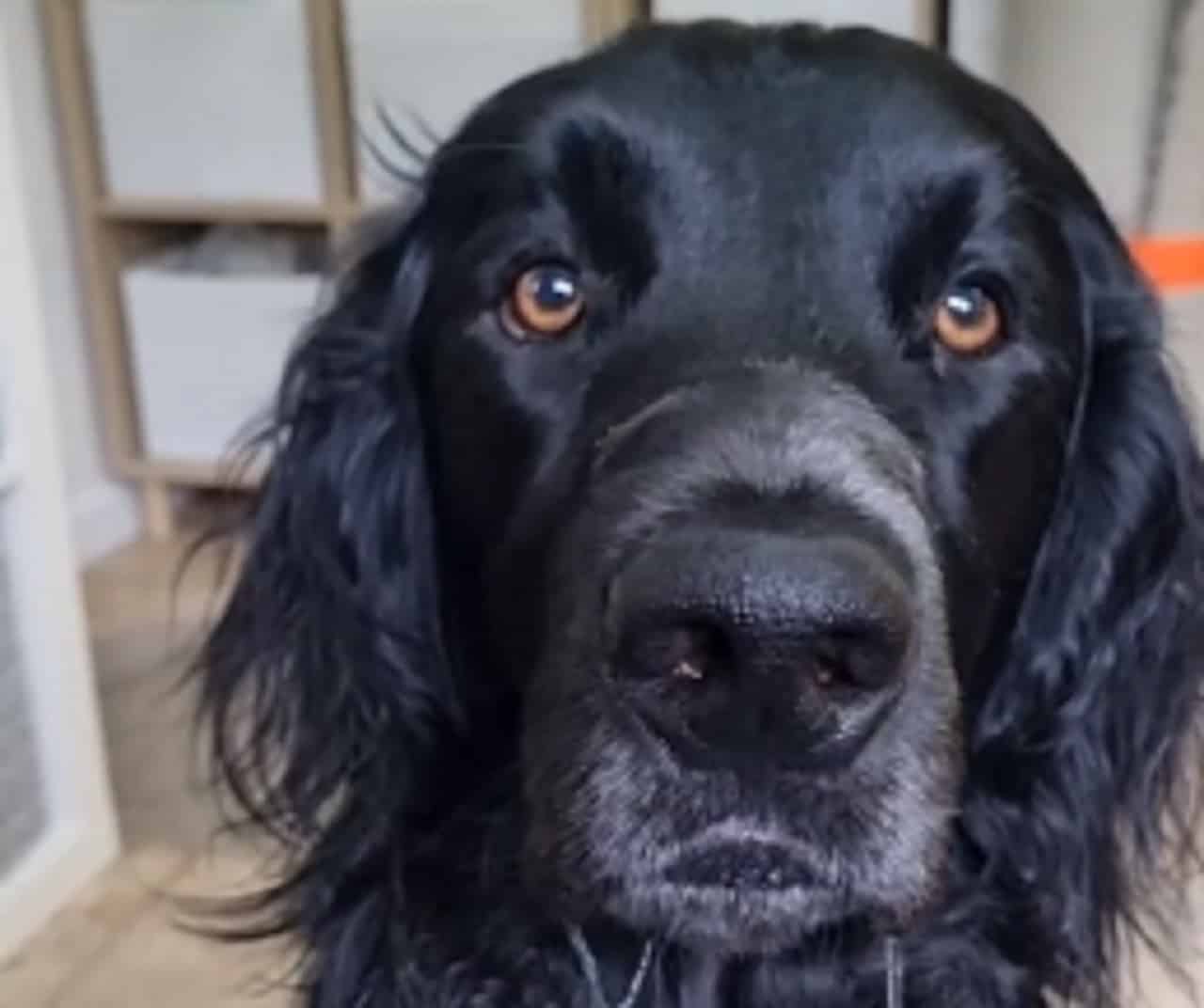 Can’t get enough of adorable Kobi’s funny dancing eyebrows? Don’t miss out on this dog’s slick dance moves by clicking the play button below.