Home About Doggy Stories After Giving Birth To Her Puppies In A Junkyard, It Was Time... 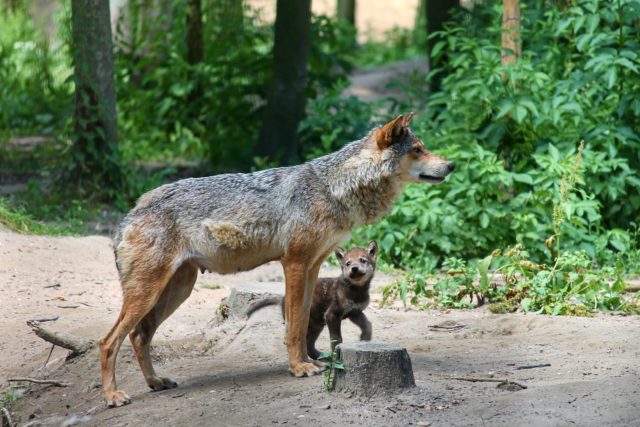 Before her rescue, this mama dog had no choice but to live at a junkyard to stay protected from the elements. She had a great relationship with all the people who worked there, and they gave her plenty of food. It was the best place to give birth to her puppies because at least she knew she could trust the workers.

Different people adopted the babies one by one, and that was good because they couldn’t all go on living in the junkyard. The mama dog knew how to stay out of the workers’ way and avoid accidents, but the puppies would have had a hard time. They all eventually agreed to ask a few dog rescuers for their help, but when they arrived, only a few of the puppies remained. 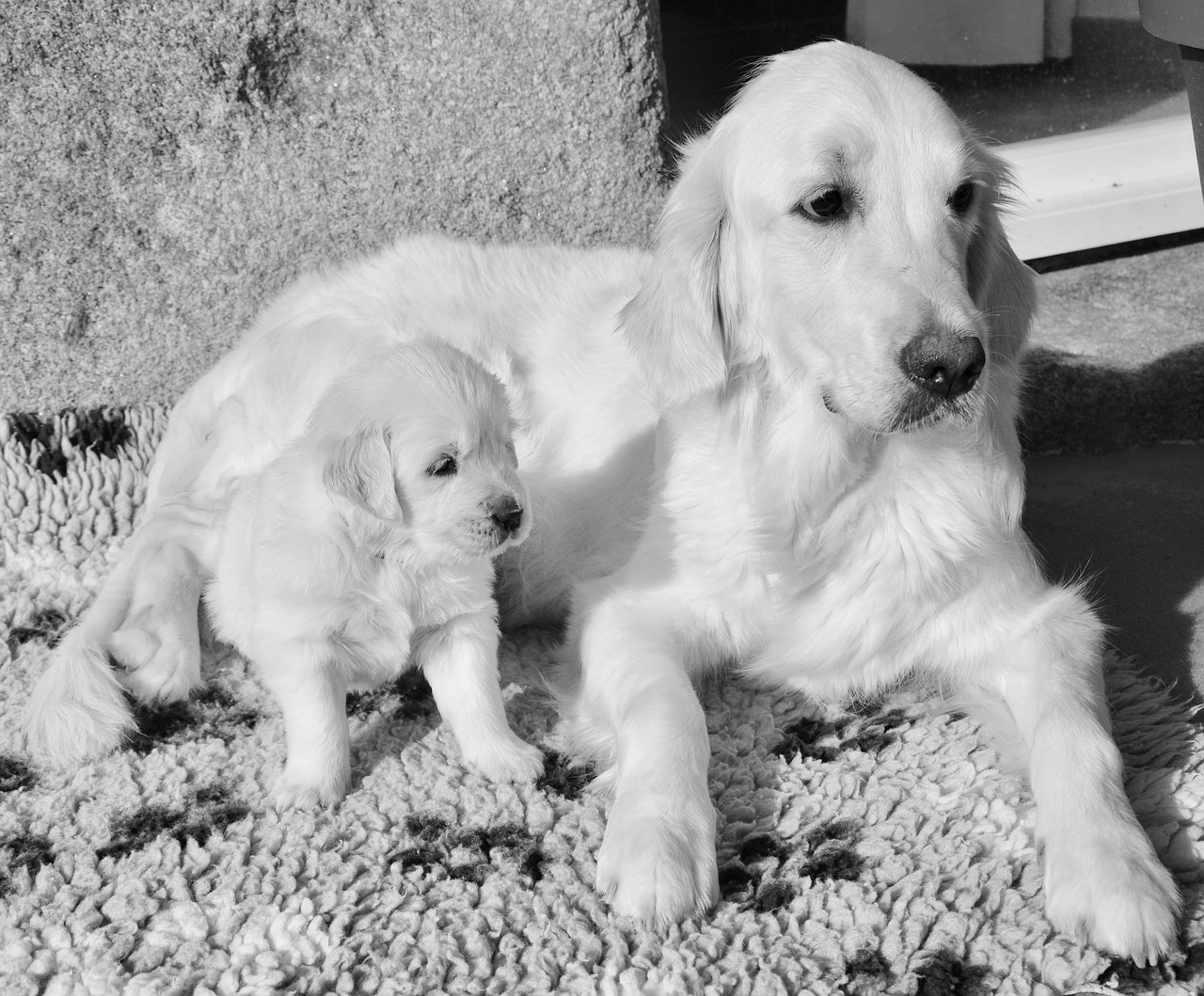 The workers couldn’t get any more people to adopt them, so the last two puppies stayed with their mom. And what better way to re-home these darlings than through the help of a team like Hope For Paws? None of them wanted to waste time, and so the phone conversation was short and concise.

Once the rescuers arrived, they immediately got to work and secured the mama dog and one puppy in minutes. After tucking the two in the automobile, they went through the area to find the other puppy but didn’t like what they saw. The sight of the puppy’s lifeless body shocked rescuers and workers alike, but they knew that they had to move on. 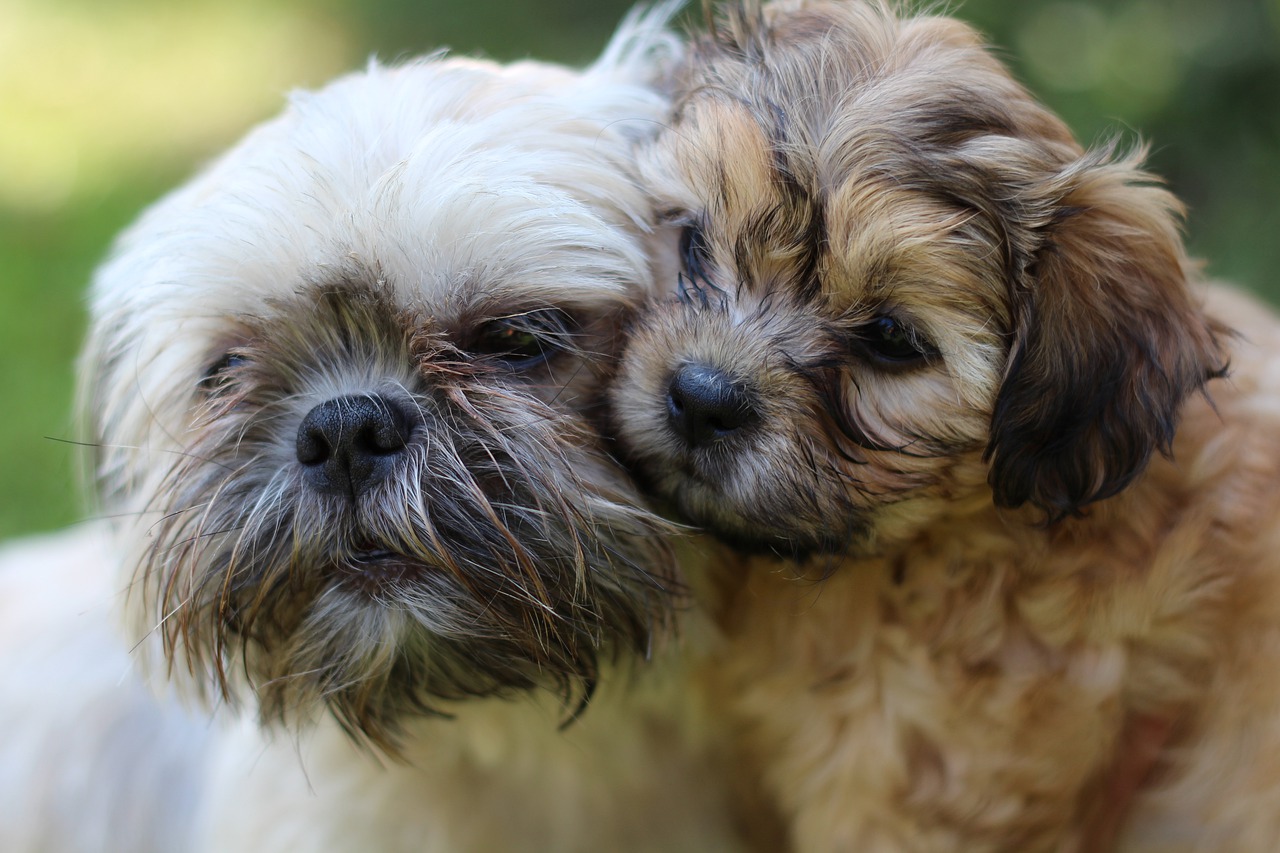 Bringing the carcass with them would only expose the mama dog and her last puppy to the risk of infection. Instead, the team of rescuers called the services of another company to arrange for the puppy’s cremation. And then it was time to drive the big dog and the small puppy to their temporary home.

Except they had another dog to rescue and collect. This half-Chihuahua had a desperate need for someone to come and pick him up, so the rescue operation was five times easier. As soon as he entered the cage trap that they set up, all he could do was enjoy the food that they used to bait him. It doesn’t take much to make dogs happy — but it can be hard to earn their trust once you lose it.