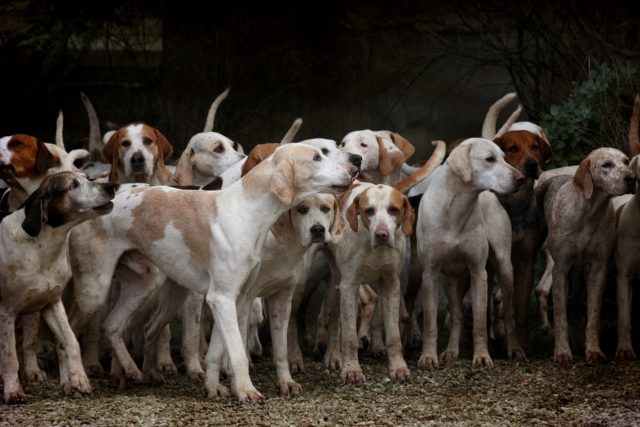 To hear news about dogs who are being abused, neglected, and exposed to danger is really tormenting. Animals also have feelings which must be considered and no one has the right to hurt them. However, because of several reasons, there are still instances when animals such as dogs are subject to maltreatment.

In some countries, stories of dogs living in the slums, wandering in the streets, or left outside their human’s homes are a little common. What’s surprising is that even in prominent and wealthy countries such as Canada, there are also dogs who experience such unfortunate situations. In fact, there are some dogs in the said country who were left astray and looking for food in garbage sites.

These situations are common in the rural parts of Canada. Usually, these are areas which are very far from the city hence are not accessible by people. There are several instances when the dog owners encounter an unexpected situation which leads them to leave their pets behind.

Since Canada wants to ensure that its people and animals receive the same fair treatment, they are aiming to help and assist animals like dogs who were already neglected. There are many animal rescue centers in Alberta, Canada who are willing to work hand in hand to achieve their goal of helping animals. Alberta Animal Rescue Crew Society or AARCS, which is based in Calgary partnered with the New Beginnings Animal Rescue Society so that they can save more dogs.

The partnership was a success that they were able to save approximately 48 dogs. The rescue groups made sure that the dogs were evaluated by vets, micro-chipped, and were given medications.

After the dogs were rescued, the next step is to look for families who would adopt them. Since there are too many of them, they know that it will not be easy to find a new home for them, but they know one day, it will happen. 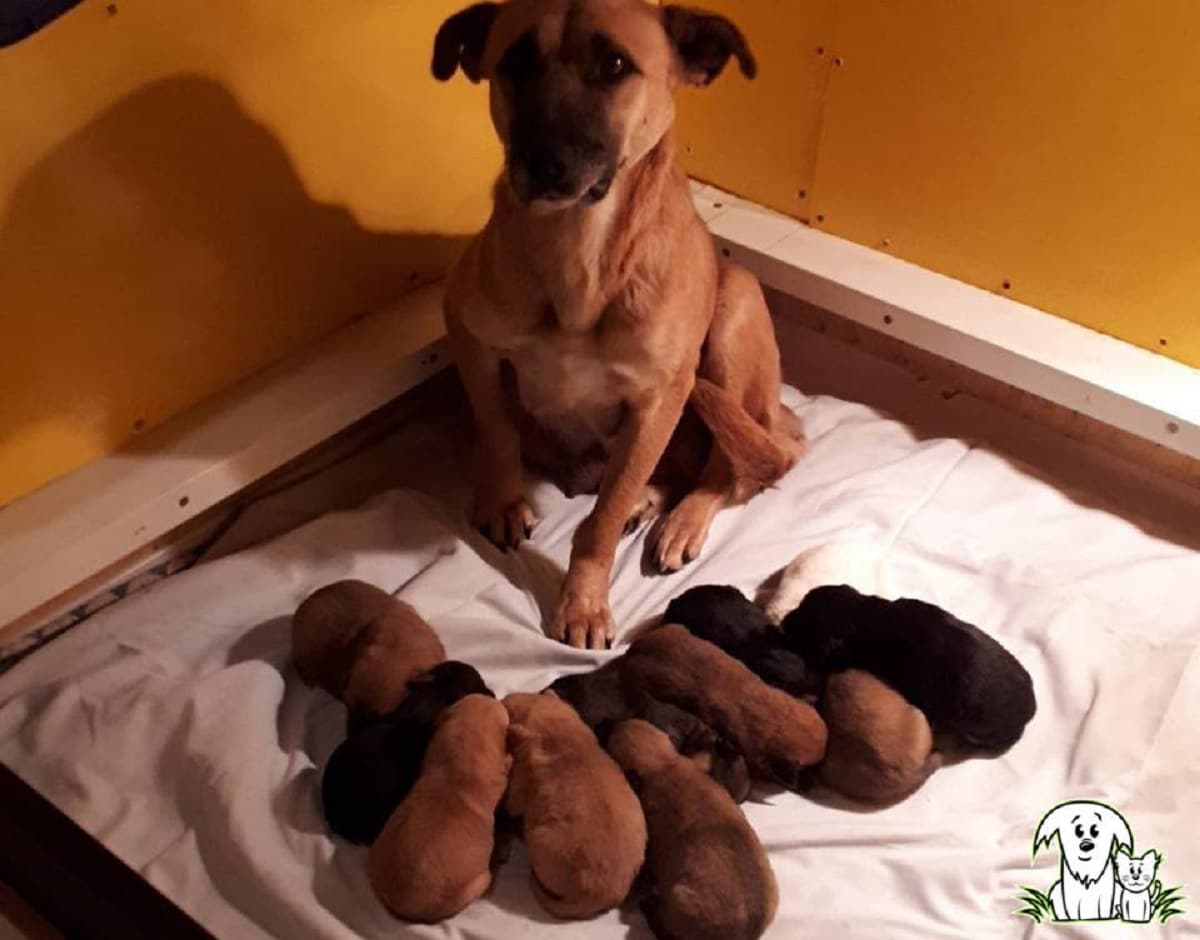