Home About Doggy Stories Beagle And Bunny Siblings Are So Adorable Together That It’s Hard To... 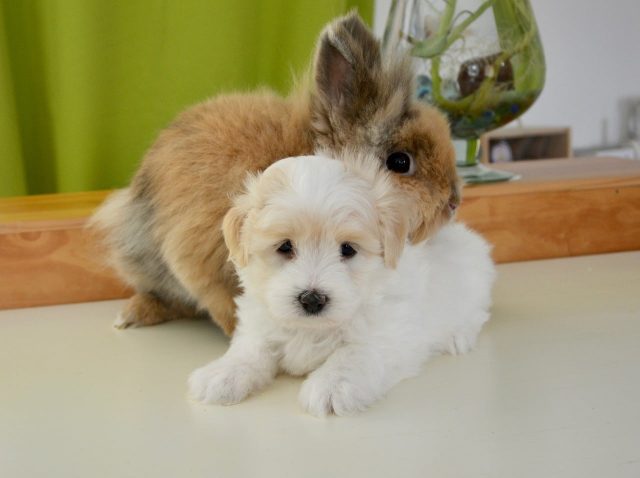 Beagles are hunting dogs that have always been used for hunting small game, such as rabbits and game birds. Beagles and rabbits weren’t meant to be friends. Since most beagles have a prey drive to hunt bunnies and other small animals, people who own a beagle can’t have a pet rabbit in their home.

However, one beagle named Chloe is a little different. Chloe may be a beagle, but she doesn’t have that hunting instinct that would entice her to go after game animals, such as rabbits. Chloe has a bunny sibling named Rue, and they both share an amazing bond that it’s really hard to believe.

On a typical day, Chloe and Rue would be found playing with each other. They’re always spending a lot of time chasing each other and playing out in the yard, and once they both get tired, they take naps together. People who see the two unlikely friends cuddling together find it hard to believe that Chloe and Rue are so close that they’re practically sisters. 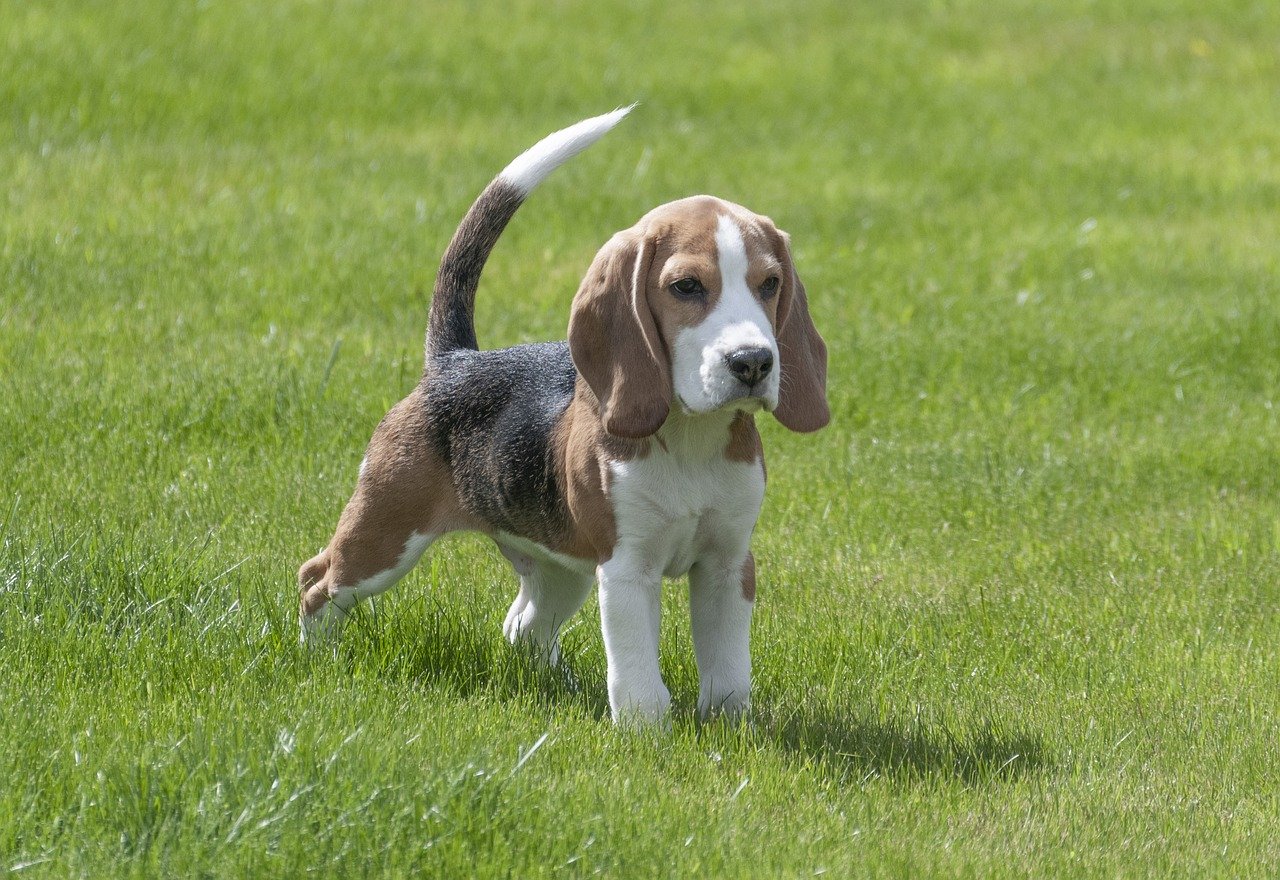 Chloe and Rue’s mom, Megan Cottone, finds it adorable that her two fur babies are best friends. What excites Chloe and Rue the most is snow. Chloe and Rue both love playing in the snow, and whenever snow starts to fall, Megan would always take her fur babies outside to play.

The first time Chloe met Rue, she had no idea what Rue wanted. Chloe would run around in circles trying to get Rue to chase her. However, Chloe soon realized that Rue doesn’t play chase. So, Chloe started bringing her toys and gave it to Rue. Chloe ended up bringing a pile of toys for Rue to play with, and Rue doesn’t have an idea what’s going on. Here’s a short and adorable video of Chloe and Rue’s friendship and bond.