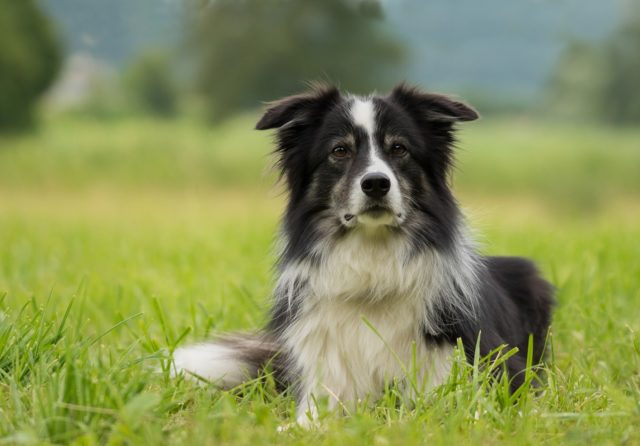 Reid Roberts and Pacer, his Border Collie, were running at the Forest for the World Provincial Park when they came face to face with a black bear. The duo’s presence threatened her so she attacked them to protect her cubs.

Don’t mess with the mother bear

What was supposed to be a casual morning run took a scary turn for Roberts and Pacer. The two had to fight for their lives when the mother bear went on full attack mode to protect her offspring. Despite his speed, the bear managed to make her way to Roberts, who waved his hands and screamed so someone can save him.

The bear swatted at Roberts, making him fall on his back. He tried to kick her, but she was a lot stronger than him. He conked out while trying to fight the furious momma bear. 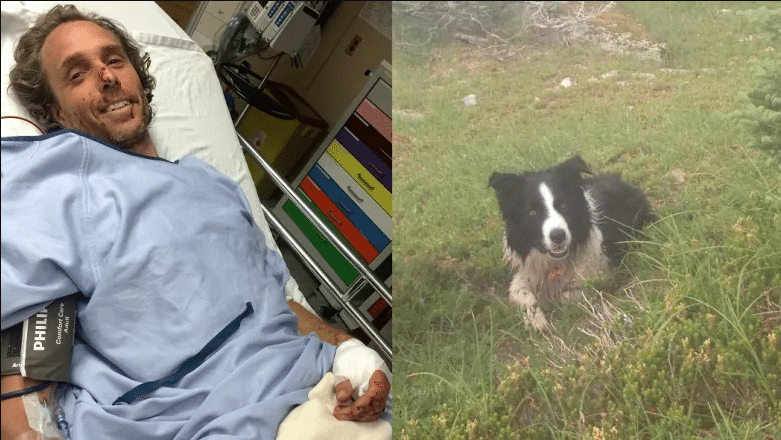 Pacer to the rescue

The Border Collie knew he had to jump in to save his master. He tried to distract the bear by barking at it and biting its leg. This took the bear’s attention away from Roberts, who ran away as soon as he was free from her claws. He tried to hide behind the bushes, but Pacer’s attempt at distracting the bear only lasted for a few minutes.

The bear approached Roberts but Pacer jumped in again. He barked and bit the bear to lead the bear away from his master. Despite losing a lot of blood, Roberts still managed to call the police. They immediately brought Roberts to the hospital where he received sixteen stitches on his hands. Pacer, on the other hand, showed up at Roberts’ friend’s house.

Roberts may have forgotten some parts of his scary ordeal with the black bear. Pacer’s courage and heroism, however, will forever be remembered.

Adorable Puppy Stretches His Front Paws Out For Mom To Hold, And This Short Clip Further Confirms That Dogs Will Forever Be Charming Beings

Poor Dog Cried For Days After Her Family Abandoned Her In...

Customers of a supermarket in Tennessee were disheartened when they saw a dog continually crying and howling in the parking lot. The pooch had...

Photo Of Shelter Dog That Looks Like The Comic Book Villain...

Adorable Puppy Stretches His Front Paws Out For Mom To Hold,...

Gorgeous Golden Doodle Gets Inside A Laundry Dryer But Finds It...

Blind Stray Dog Falls Inside An Old Well In Bosnia And...