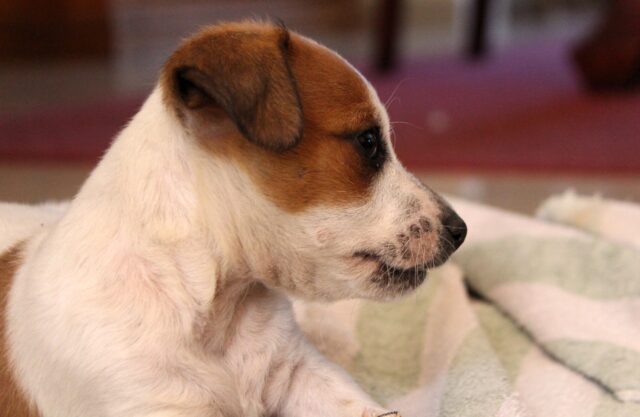 Jenny Desmond and her veterinarian husband, Jim, run and operate a chimpanzee sanctuary in Liberia. While driving through one of the remote villages near her area, Jenny was shocked to see a weak and emaciated puppy lying on the side of the road. She went down from her car and realized that the dog was dying and estimated that it probably had two days left to live.

Although they are not a dog rescue organization, Jenny just couldn’t bear to leave the dog behind. So she decided to take it with her. Jenny has always taken weak and sick animals back to their sanctuary to care for them. But she rarely takes dogs. 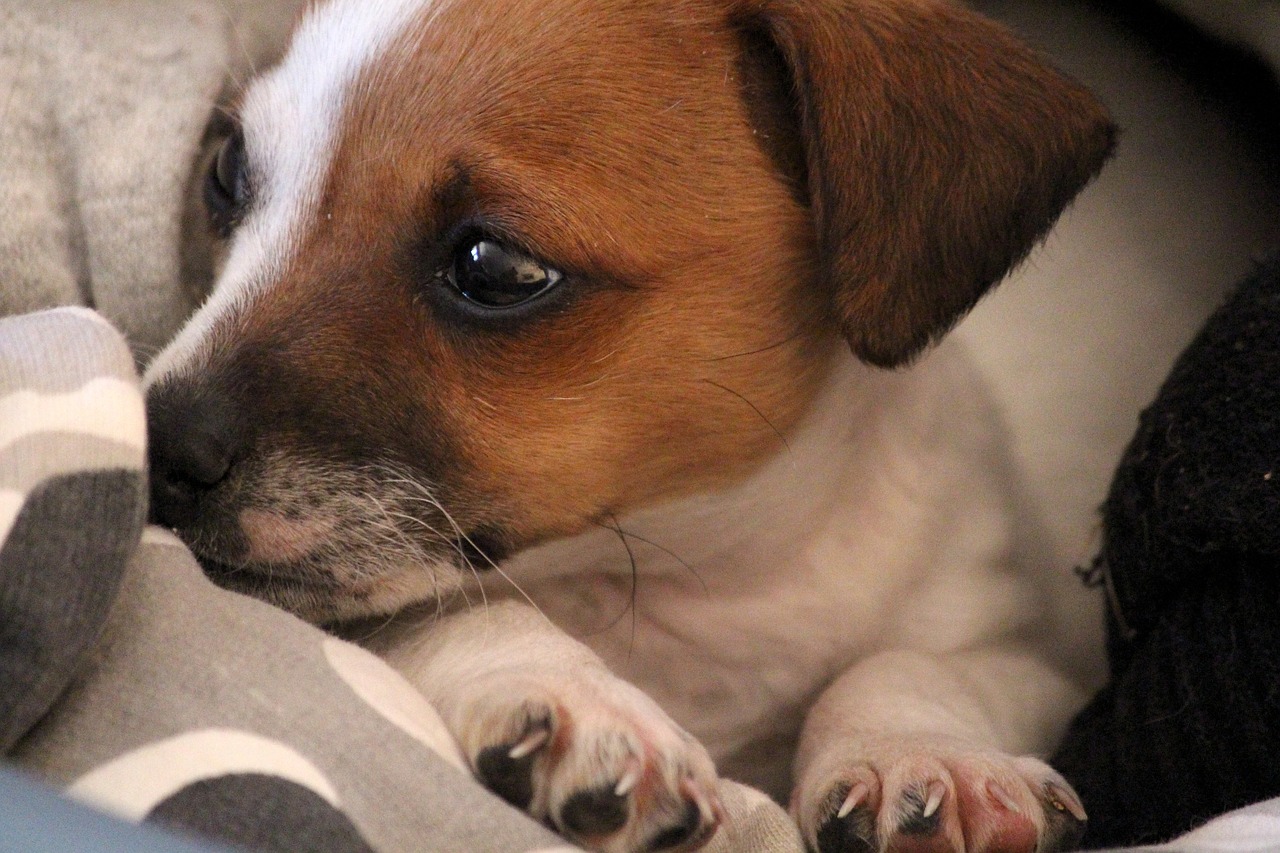 Jenny decided to call the dog Snafu. Once they got back to the sanctuary, Jenny fed the pup and cleaned him up. Then her husband, Jim, gave Snafu medication. At that point, they did what they could, and they hoped that Snafu’s health would get better. The dog was left starving for so long that his body was digesting its own muscles.

Fortunately, the dog’s will to survive was strong. In just the fifth day of Snafu’s stay in the sanctuary, he was already looking better. Where once he had bare asking and lumps showing, patches of hair started growing back. He was also becoming stronger bit by bit.

What was surprising is that the chimps adopted Snafu as one of their own. They were helping to take care of Snafu. Not only were they staying by his side, but they were also carrying him when he needed to go places that he wasn’t strong or big enough to go by himself.

For over a year, Snafu became part of their family. And now, he was healthy enough to stay at a more permanent home. Jenny decided to bring Snafu with her when she went home to Colorado. Snafu will be staying with her nieces. From starving in the streets in Liberia, Snafu now lives happily and comfortably with a family that loves him.