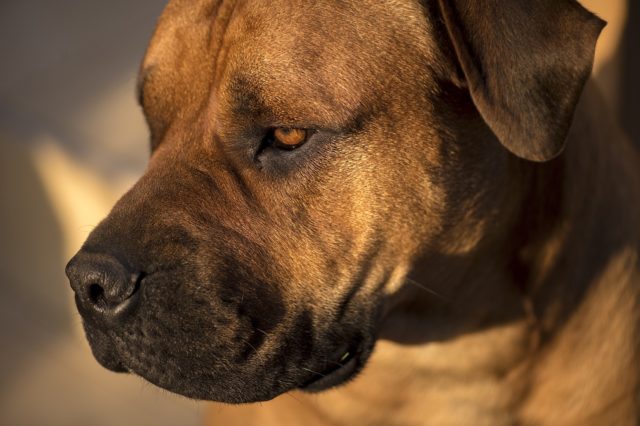 Those with pets know how these animals become family members, and they can attest that their pets are just like babies or kids to shower love with.

Estelle Harris adopted a  bull mastiff puppy that she called Bruce. They quickly got along well and became really close, and she would refer to the dog as her ‘kid with four legs’. Estelle Harris has nothing but love for the dog. 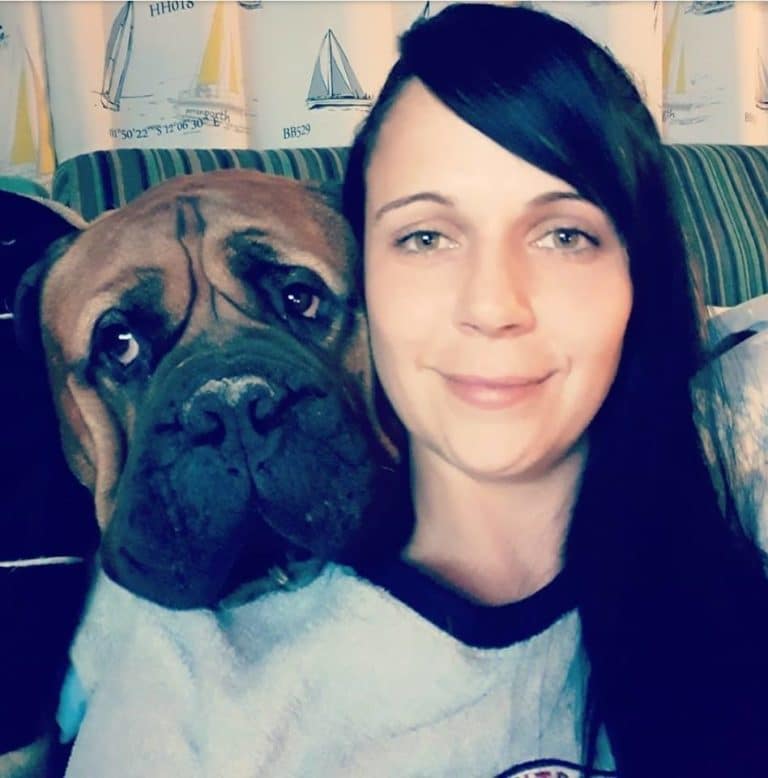 When her dog was just a year old, Estelle met  Daniel Harris, with whom she would fell in love with. Daniel also adored Bruce, and when the couple started planning their wedding that was to happen on May 4, 2019, they knew that their Bruce would have to play a big role during the wedding. 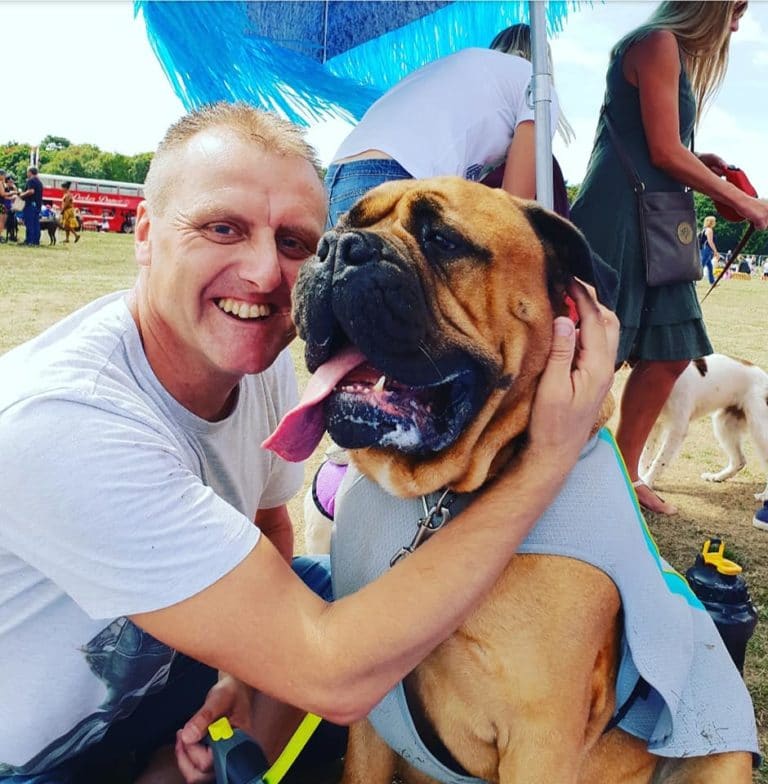 Unfortunately, in 2018, the family found out that Bruce gums had turned white and his tongue blue, so they rushed him to the vet where Bruce was diagnosed with pleural effusion. The vets warned the family that Bruce’s condition was worst and he might not survive. They needed to drain the water from around the dog’s lungs and heart.

Bruce kept going back for more tests until he developed tumors that are cancerous that needed to be removed and his family realized that they might have to let go and say goodbye to their ‘kid with four legs’.

He developed a cancer so aggressive and fast that even with chemo, he might only be able to have six months to live. Estelle felt her life crashed down on her. She loved this dog as a real child.

Estelle and Daniel decided to do something for the pooch. They moved the wedding date four months up so they can celebrate the event with their Bruce. They had to do it even if it meant they had to cancel some wedding suppliers deposits already made and despite the fact that some may not even be able to make it to the new date. 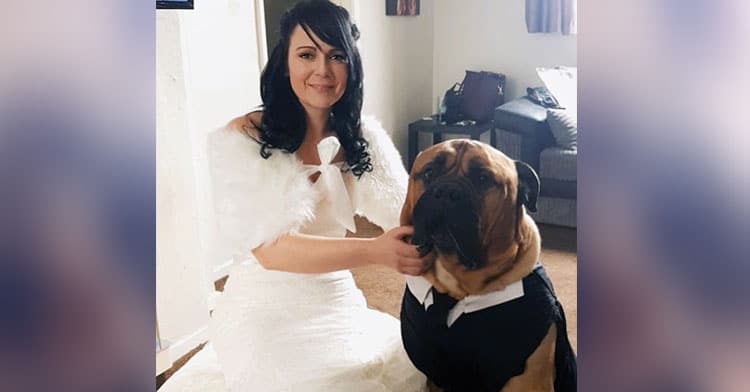 In February 2019, the couple went to Burton’s registry office to wed; a handsome  Bruce was there to witness the wedding of his beloved parents. Bruce wore his very own waistcoat that matched Danny’s. 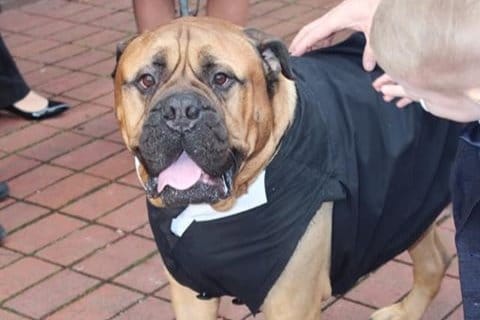 Estelle said it was important to have Bruce in the photos of one of the biggest events in her life. Their families understood why they had to do this.

The couple did not regret having done this for Bruce. After all, Bruce is their family and they were happy with the decision that they made.

Here’s to hoping Bruce would still live long to spend more time with his loving family. 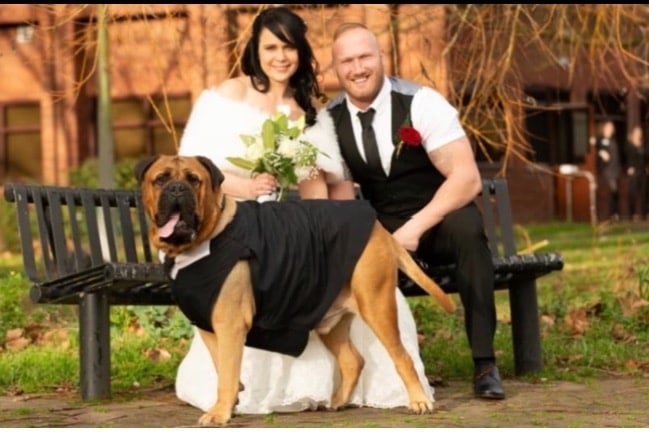