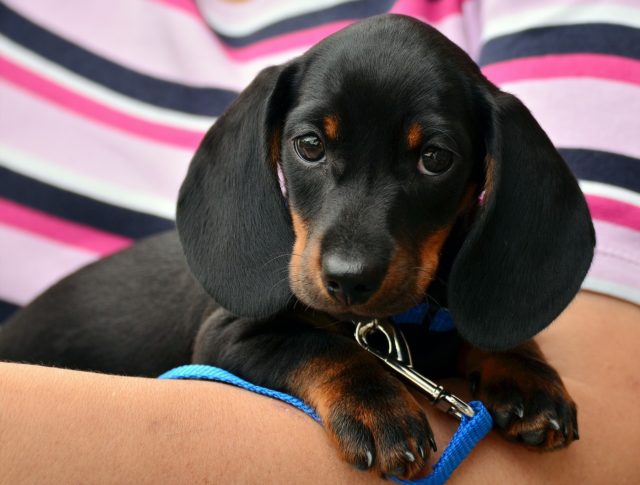 Coolronan Dog Shelter received a call from a strange woman about a plastic bag with a tiny puppy inside. She was on her way for a walk when she noticed something unusual on the road. When she saw the little puppy inside the plastic bag, she immediately contacted some employees of a shelter to ask for help. They discovered that he was five weeks old, and he had some health problems.

It seemed that someone abandoned him intentionally because he was placed inside the plastic bag. He looked so helpless; therefore, Ramona Cunningham and Chris Kelley, owners of Coolronan Dog Shelter, decided to foster him. They were worried about his poor health condition, so they brought him to a veterinarian. The veterinarian confirmed that he was severely malnourished and dehydrated; thus, he prescribed some medicines for his recovery.

Fortunately, Ramona and Chris gave him proper care and treatment for his fast recovery. He needed to stay in their house temporarily so that they could nurse him well also. They desired to bring back his strength as soon as possible to have a bonding.

The tiny puppy was so lucky to be found by the owners of Coolronan Dog Shelter who would give him a pleasant life. When they brought him home, they named him Little Bobby in the memory of their beloved friend. Apparently, Little Bobby showed his enthusiasm to recover when he felt that they truly loved him. He was motivated to fight for his life, so he could mingle with them as soon as he recovered.

Little Bobby shows some improvements every day; in fact, he starts to have a good appetite. He eats any food which his owners give him; therefore, he gains weight quickly. When they posted his photos on social media sites, there were lots of adoptive families offered him full adoptions. They were overwhelmed with joy; he would soon meet his forever family.

Since Ramona and Chris fostered Little Bobby very well, they were saddened because he would soon leave their house. Suddenly, they changed their minds, and they decided to adopt him. They couldn’t live without him anymore since he became a member of their family. A dog that lived with them adored him as well; therefore, they became inseparable.

Now, Little Bobby truly enjoys his new life away from utmost adversities as a stray puppy. His owners shower him with tender love and care, which he deserves from the start. He is sincerely grateful for having the most pleasant life ever with a company of his good-hearted family. 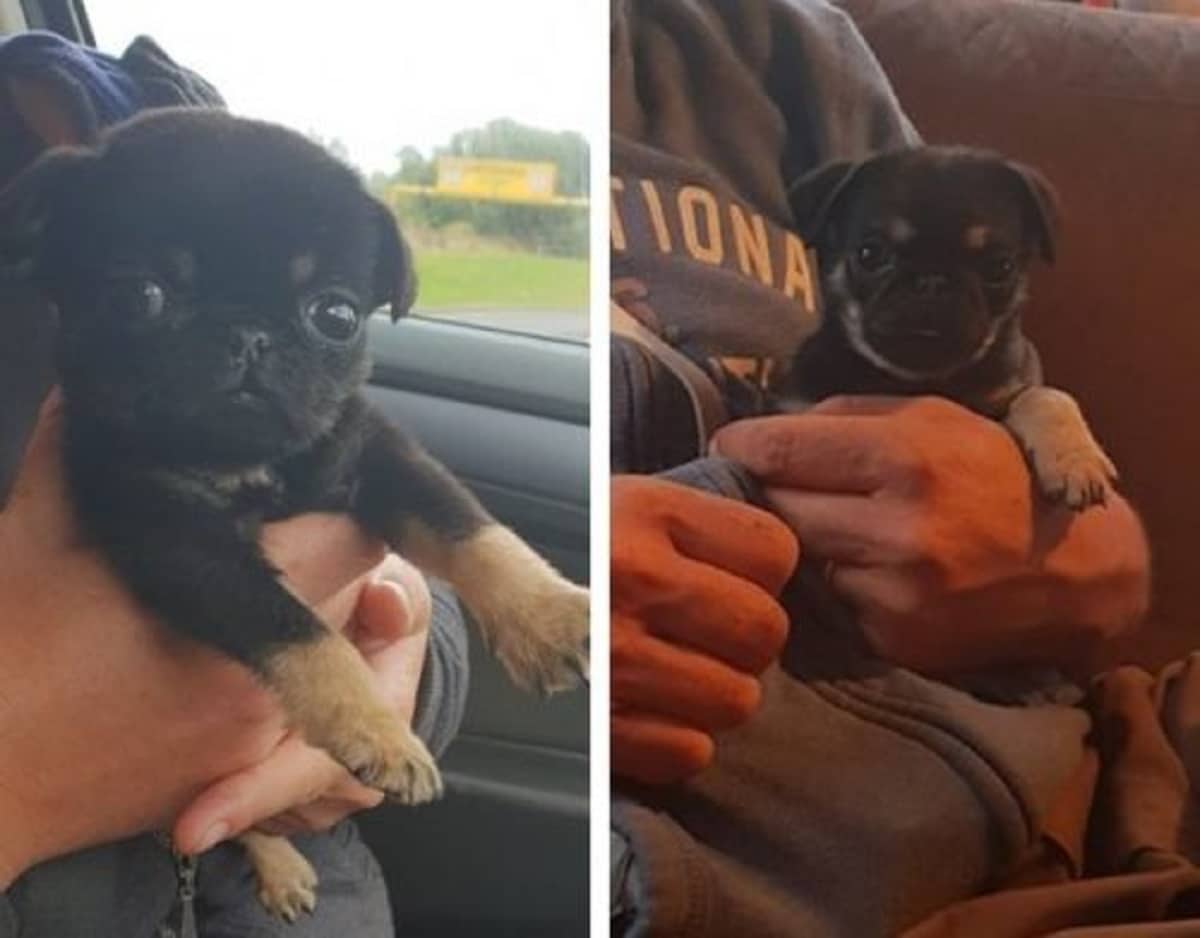