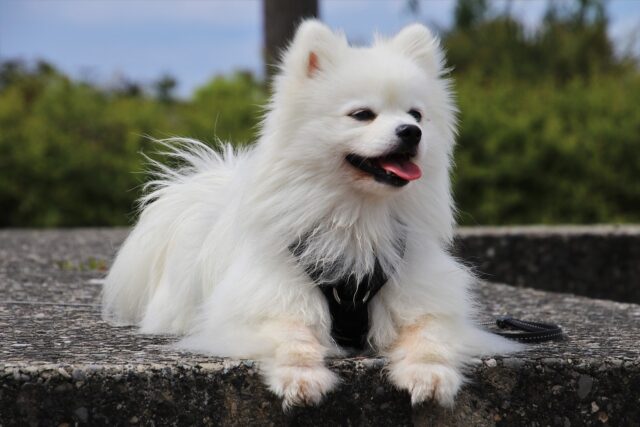 Hope For Paws received reports about two dogs living under an RV. No one knew how they ended up there, but few concerned passersby made an effort to call for help.

Not denying an animal for possible assistance, Hope For Paws accepted the task and went to the scene. But as soon as they arrived, they learned that one of the dogs was already taken.

Meanwhile, for the remaining one, she’s very timid and scared. The poor dog just kept on running away from their grasp.

Since the RV was parked at a busy street, they knew how dangerous the situation was to the poor dog. In fact, the dog almost got hit by a speeding car during the rescue. Poor baby!

To avoid it from happening again, they tried to make calculated moves to avoid scaring the dog away. Poor baby didn’t know she was going to be saved!

Once the dog came back under the RV again, the rescuers immediately made their move. They took out their gentle snare and slid her head in. Thankfully, she didn’t fight back.

Minutes after being caught, the dog realized that she was being saved. She didn’t know how her life would soon turn out to be. She eventually received the name Hayley.

The moment Hayley arrived at the center, they made sure to shave her fur and give her a warm bath. She then went to her warm and cozy bed.

After coming out from a spay surgery, she fell under the care of Foxy and the Hounds Fosters. Just months in after, she immediately found a forever home!

She currently enjoys vacation at beaches, walks at parks, and many more. Just look at her now! 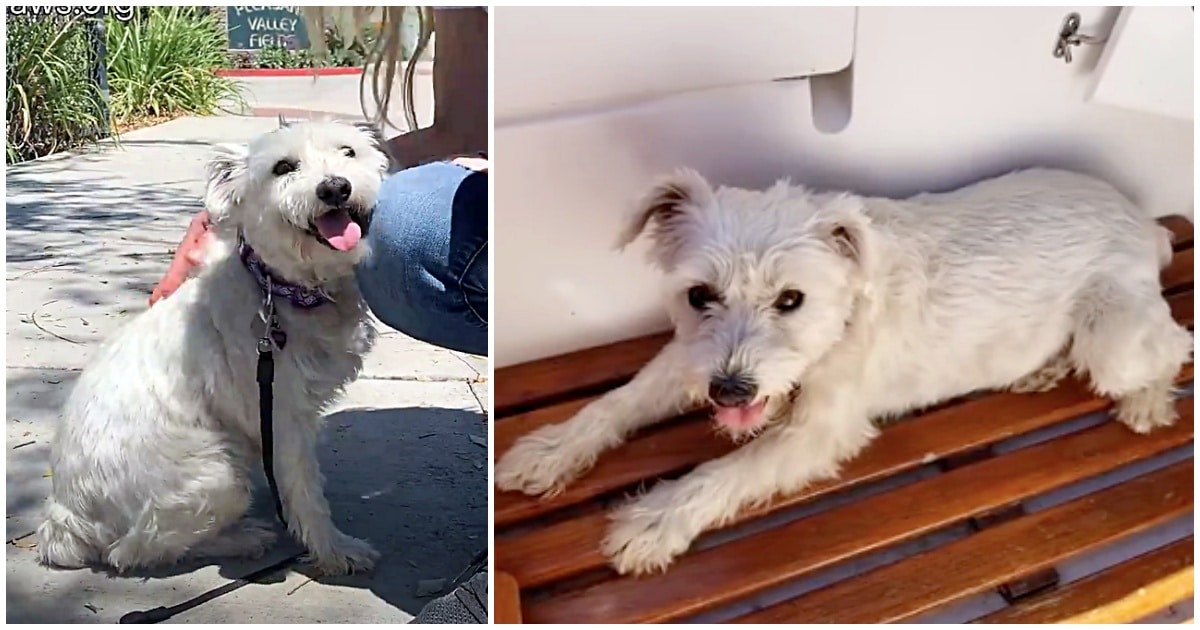 It is of no doubt that Hayley is such an adorable dog and what’s best is, she deserves everything she has now. You go, girl!

We are thankful for Hope For Paws for still striving to function despite the dangers of today’s pandemic. With you guys, you make the world a better place to live in. You are the best!

Thanks to Hope For Paws – Official Rescue Channel for the photos.