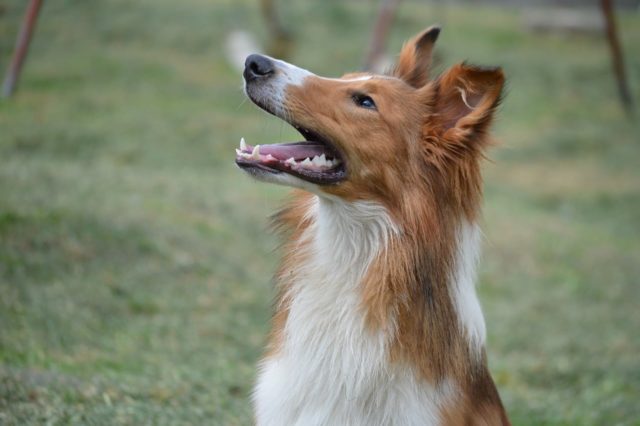 When a dog loves his owner so much, he will find a way to go back home, even if it takes him to travel for long distances. Dogs have a strong sense of smell and sharp memory that can help them locate their owner. They can trace back the places they have been to.

This is the case of Bobbie, a two-year-old Scotch Collie-English Shepherd mix who got separated from his owner but was able to find them again after traveling back for six months from Indiana to Oregon.

In 1923, Bobbie’s owners, the Brazier family, went to visit their relatives at Wolcott, Indiana. The Braziers brought Bobbie with them on their road trip. While in Indiana, Bobbie was attacked by three dogs, which made him ran away.

The Braziers looked for Bobbie, but unfortunately, they did not find him. The family went back to Silverton, Oregon without Bobbie. They already expected that Bobbie would be forever lost. 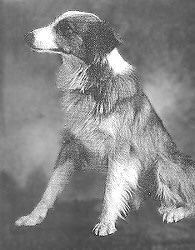 Surprisingly, after six months, Bobbie was found back at Silverton, Oregon. He looked dirty, mangy, and thin. His toenails were worn out extremely.

Bobbie’s physical condition is an indication that he walked the entire distance of 2,551 miles (4,105 kilometers), including swimming rivers and crossing the Continental Divide. Bobbie walked approximately 14 miles (23 kilometers) per day.

His return to Silverton was highly celebrated. His story was featured in major newspapers all over the country.

People who have encountered Bobbie wrote to the Braziers and shared their own experiences with Bobbie. They narrated how they helped Bobbie during his pit stops. The stories by these people had become a part of the book about the life of Bobbie. 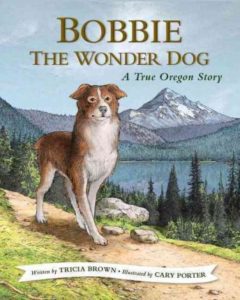 It is a wonder that Bobbie was able to remember all the places the Braziers parked during their road trip going to Wolcott, Indiana. Bobbie passed through these places on his way back to Silverton, Oregon.

Bobbie died in 1927. Oregon Humane Society buried him with honors.

Bobbie’s life is highly regarded at Silverton. Bobbie’s story is part of the 70-ft outdoor mural in that town.

Images used in this article are from Wikipedia and Book Depository