The recent wildfires in California displaced a lot of people from their homes. It destroyed countless homes and also displaced a lot of dogs. A lot of the animal shelters that were in immediate danger from the wildfires were evacuated. The dogs and other animals were temporarily housed in different animal shelters in low-risk areas in California as well as in nearby states.

Some of the shelters reached out to people to foster some of the displaced shelter dogs. A dog named Ace is one of the many dogs that were affected by the wildfires in California. He’s a senior dog and lived in an animal shelter when it was evacuated.

Thankfully, the shelter reached out to a kind-hearted woman named Bonnie to ask if she was willing to foster a nineteen-year-old dog. Bonnie agreed not knowing what kind of dog Ace was or if he has any special needs. She wanted to help the shelter, and she also wanted to provide a temporary home for such a deserving animal. 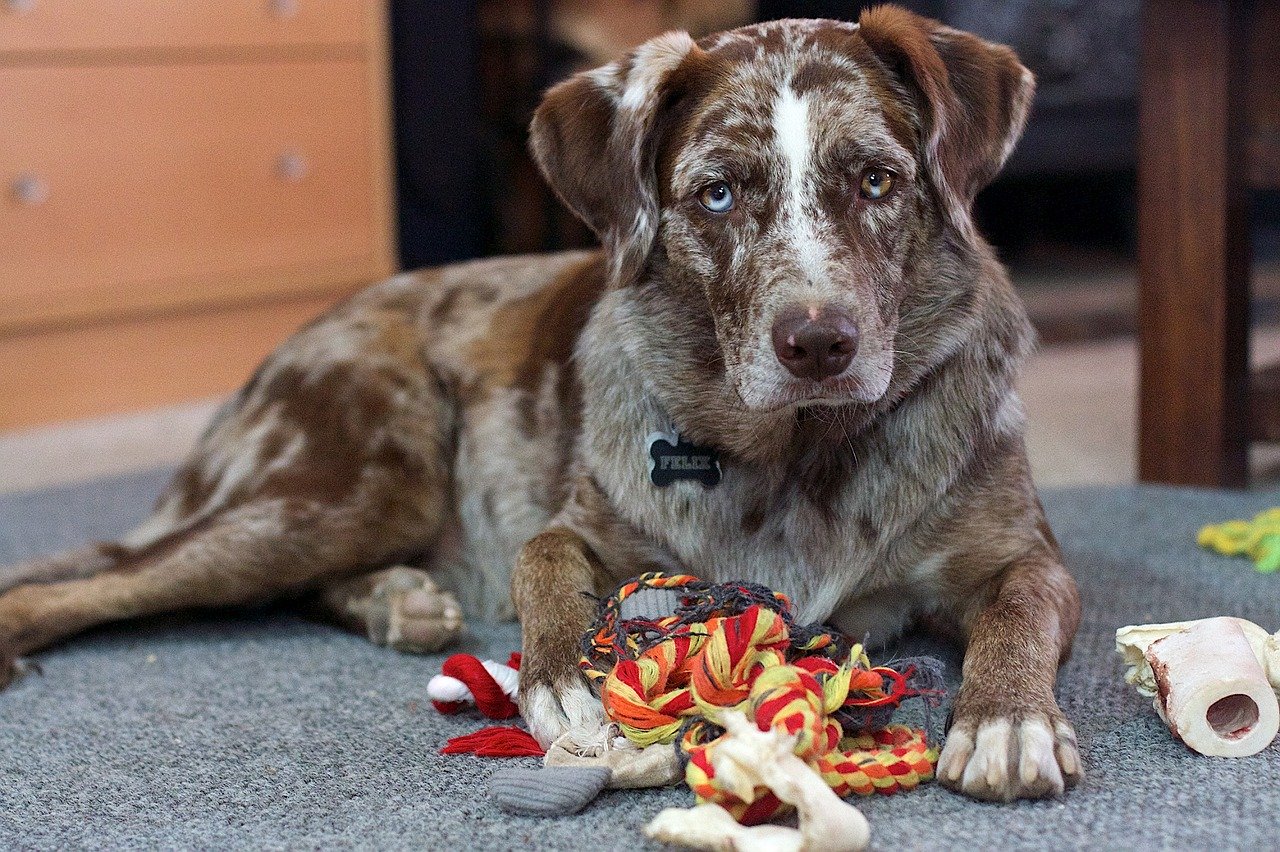 When Ace came home with Bonnie, Bonnie realized just how amazing Ace is. Despite being a senior dog, he acts like he’s a puppy. Ace gets easily excited about everything, and he loves to play with other dogs and humans. Ace had been sharing toys with Bonnie’s other dogs when Bonnie decided to give Ace his very own toy.

So, Bonnie took Ace with her to the pet store to pick out a brand new toy just for him. Ace was very excited that as soon as Bonnie opened the car door, he jumped right in. At the pet store, Ace became even more excited. They were in the toy aisle when Ace tried out every toy he could find. After a few minutes of trying out several toys, a squeaky red toy caught Ace’s attention and decided that this particular toy will be his toy. He even tried to run out of the store as soon as he grabbed hold of it with his mouth. Here’s a heartwarming video of Ace’s trip to the pet store.