Home About Doggy From Unwanted To Unbelievable: The Amazing Transformation Of Pogo, The Caregiver Dog 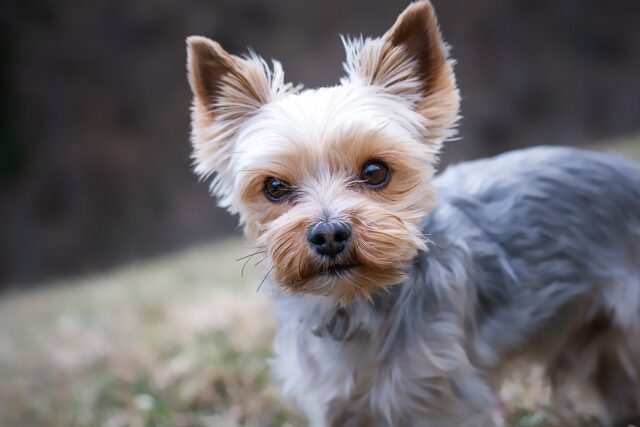 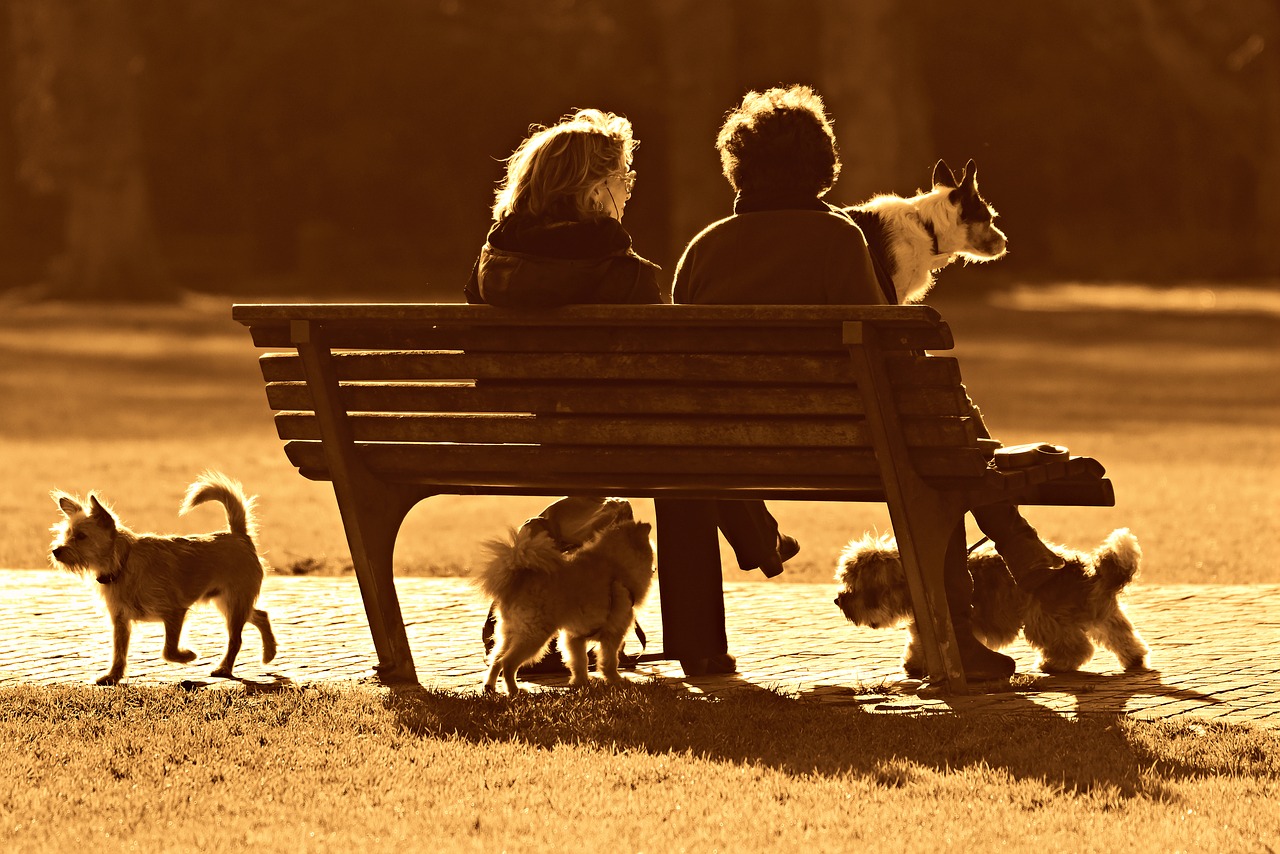 It was a typical day for Bonnie Derhay, who spends her day at a local dog park in Jackson, New Jersey. She’s completely oblivious and caught off-guard that her life will be much different starting that day when she meets an older woman accompanied by her tiny, furry, canine companion.

The dog’s name is Pogo, a nine-year-old Terrier mix. The woman tells Bonnie that she intends to leave him at the park if nobody takes him. Her husband didn’t want him, and perhaps she thought it was the least cruel way to get rid of him.

On the other hand, Bonnie couldn’t bear the whole idea of abandoning the poor dog and decides to take him and call him her own. 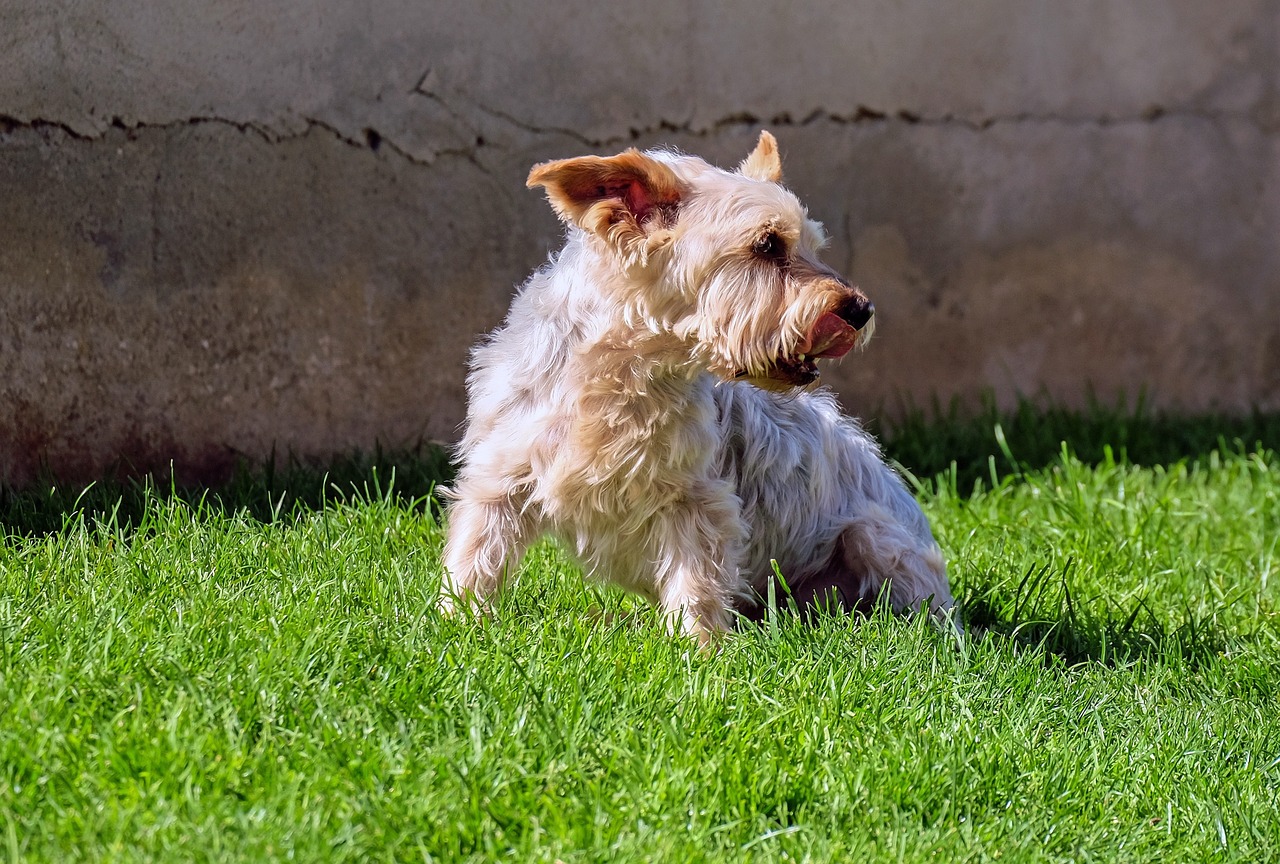 It was a new chapter for Pogo as his new family welcomes him. But as with most beginnings, there are challenges. Bonnie noticed how highly strung and easily frightened Pogo was, that she thought he must have had a rough life with his previous home.

However, she did what a dog owner must do: she cleaned, fed him, and showered him with love. Pogo soon shows his true colors, and he turned out to be friendly and outgoing.

The story doesn’t end here, as Bonnie thought Pogo’s sweet nature could help other people. So she enrolled him to become a certified therapy dog! She took him regularly to his classes until he earned his certification as a fully-qualified volunteer at Caregiver Canines of Central Jersey. 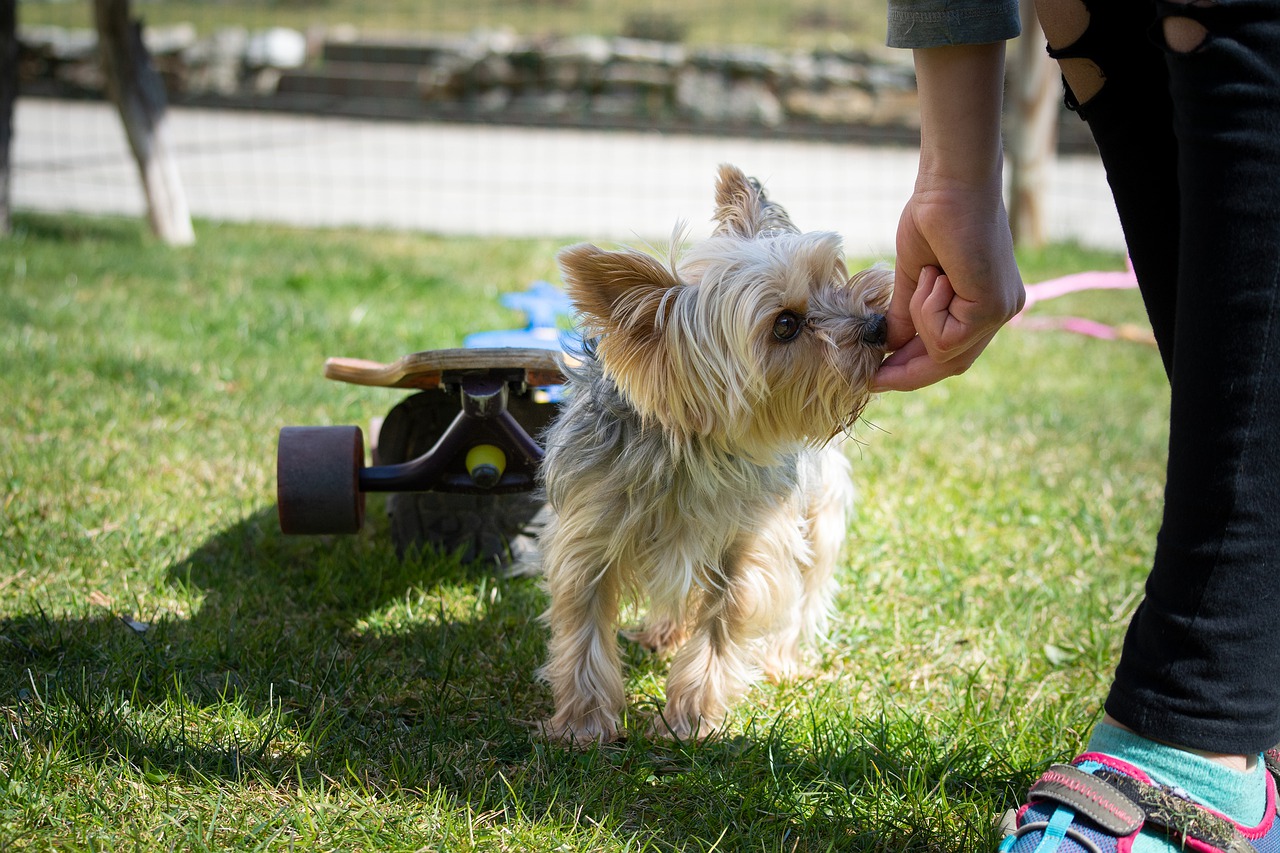 Part of Pogo’s task as a canine volunteer is to visit senior citizens in their homes weekly. An older couple, Fran and Doug, are two of the people he regularly visits. Doug suffered a stroke that left him partially paralyzed on his left side, and both couldn’t own a dog. Pogo brought them so much joy in their lives.

To rescue a dog is a noble act on its own, but Bonnie decided that it shouldn’t end there. She saw great potential in Pogo and gave him purpose. Once neglected and abandoned, it’s now Pogo’s turn to give back and change people’s lives.

Adorable Puppy Stretches His Front Paws Out For Mom To Hold, And This Short Clip Further Confirms That Dogs Will Forever Be Charming Beings

Poor Dog Cried For Days After Her Family Abandoned Her In...

Customers of a supermarket in Tennessee were disheartened when they saw a dog continually crying and howling in the parking lot. The pooch had...

Photo Of Shelter Dog That Looks Like The Comic Book Villain...

Adorable Puppy Stretches His Front Paws Out For Mom To Hold,...

Gorgeous Golden Doodle Gets Inside A Laundry Dryer But Finds It...

Blind Stray Dog Falls Inside An Old Well In Bosnia And...