Regardless of any annoying traits that our pets might have, we undeniably have an unbreakable bond with them. For example, our dogs might be cute and loveable, but sometimes they like shredding new shoes or slippers. It can also be annoying when they start barking in the middle of the night, while you’re already tucked in bed. 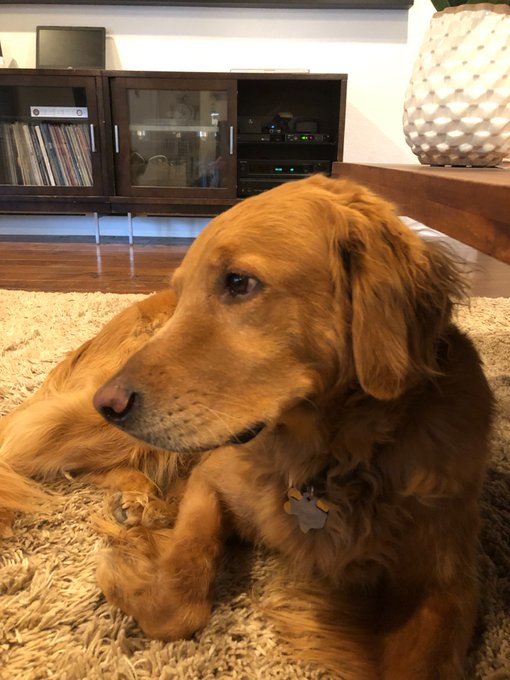 However, his owner was very thankful that he wouldn’t shut up for one specific night for this one particular pup. It turned out that the dog was barking up and down the house to wake everyone up because there was a fire. Ulysses, Hank’s owner, said that he was watching a film that night while the kids and the wife were sleeping. He was annoyed but still dragged himself up to check up what’s causing the commotion. 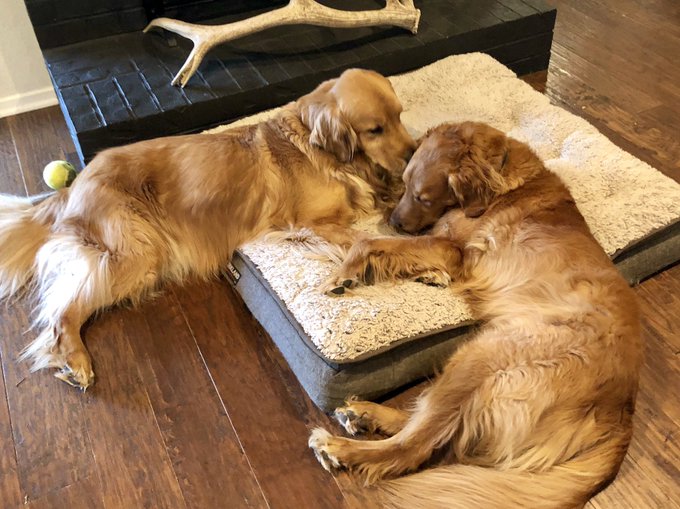 When he went to check the back of the house, he found his back yard up in flames. And that’s why Hank has started fussing. Ulysses saw his backyard glowing in orange. As it turned out, they have a wooden shed in the backyard where they store gasoline and paint. The oaks in the yard also caught fire, sending flaming leaves and embers everywhere.

This is him today, 6 years after eating some shoes, 15 hours after saving our house and family. He can have all the shoes and steak he wants, and I will never get mad at him for barking, ever again. 15/10, the very best boy. pic.twitter.com/GsJYQKd9FA

Luckily, Ulysses listened to Hank, and they were able to call 911 and get the fire under control. Ulysses mentioned that calling for help and sending the family and dogs out front felt like it took ages. By the time everyone got out, the firefighters had arrived. However, in that period, the fire has also grown. If they’re just a minute or two later, the house would’ve been gone. 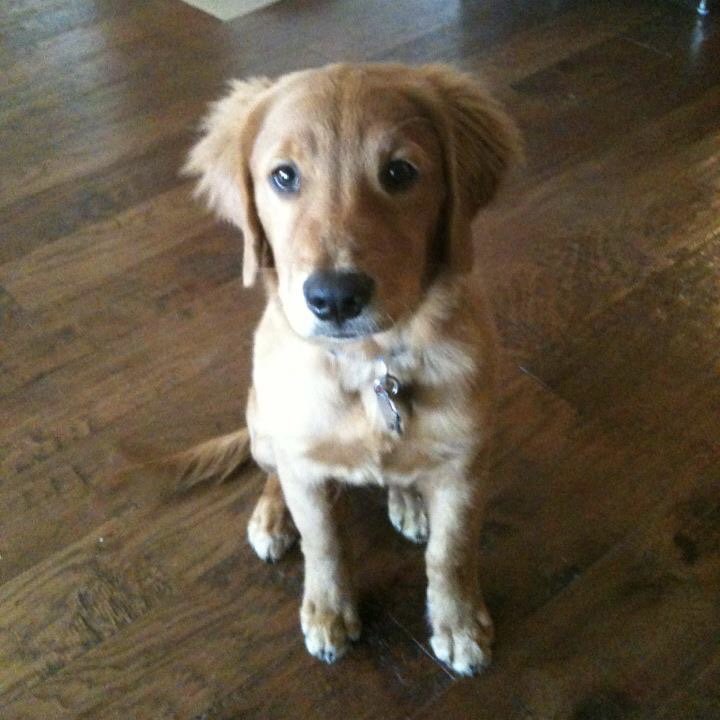 Ulysses took to Twitter to tell everyone how Hank saved the entire family and their house from being razed by the fire. But, because Hank was very attentive and brave, Ulysses was able to get everyone to safety and save the house. Just a day before he tweeted about how Hank saved the day, he tweeted the memory of Hank ripping a pair of new vans.

Thanks to Ulysses on Twitter for sharing the story of his hero dog!