Home About Doggy Jump And Fly High! Make Your Day By Watching This Dog And... 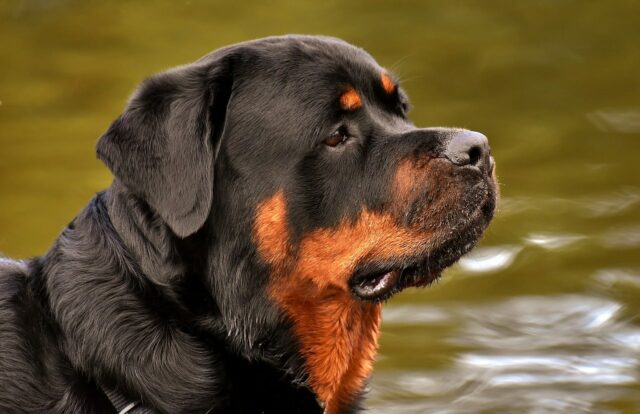 Dogs and children usually make a good and exciting combination. When a pup and a child come together, expect that fun and laughter will ensue. But if you include a trampoline in the equation, your day will surely be made.

The netizens have been treated to a video of a dog and a toddler having a blast as they jumped on a trampoline. And if you want to put a smile on your face, read this article and watch the video below.

Two best friends jumping up in the air

A three-year-old girl named Alex and her two-year-old dog named Kona, both from Wyoming, were bouncing joyfully on a trampoline in their backyard. In a video shared online, the dog appeared to be copying the little girl’s jumps. At some point, Kona showed off its acrobatic skills by performing somersaults and diving into the bouncy surface. The dog even seemed that it was looking after Alex.

Alex’s mom could be also heard laughing behind the camera. As the little girl screamed out of thrill and happiness, the dog responded by barking and rolling over. The two obviously had a great time.

You may be wondering if dogs love trampolines. Well, some do, as you can see in Kona’s case. Jumping on a trampoline can be a form of exercise for dogs, as it allows them to work their legs and joints.

To help your beloved pet make the most of their trampoline experience, they may need to have some training. You can try to lure your pet into the trampoline with its favorite toy or place them on a similar surface to help them become familiar with the sensations brought about by bouncing and jumping.

However, it’s worth noting that some pups are averse to trampolines. If your pup falls under this group, don’t force it, as it may end up getting injured.