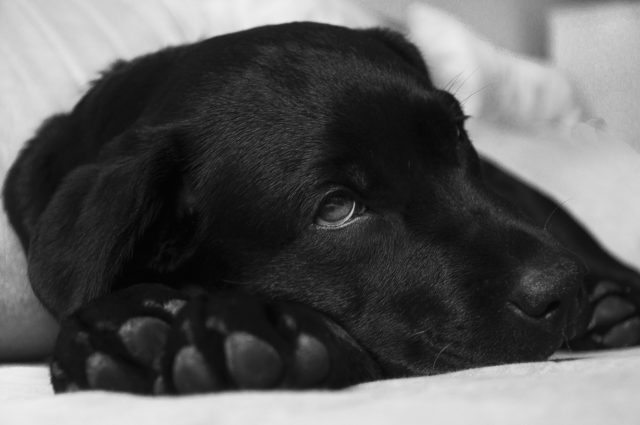 Our dogs can be much more than friends and companions—sometimes, they can save our lives, too.

One morning, Maureen Hatcher, a Florida resident, keeled over from a stroke while staying in her St. Augustine home. It turned out that there was a clot on the right side of her brain, cutting off the blood supply to the area.

It was great timing when Sadie, one of Maureen’s two Labradors, walked into the room just then. Maureen simply told her, “Mommy needs help.” 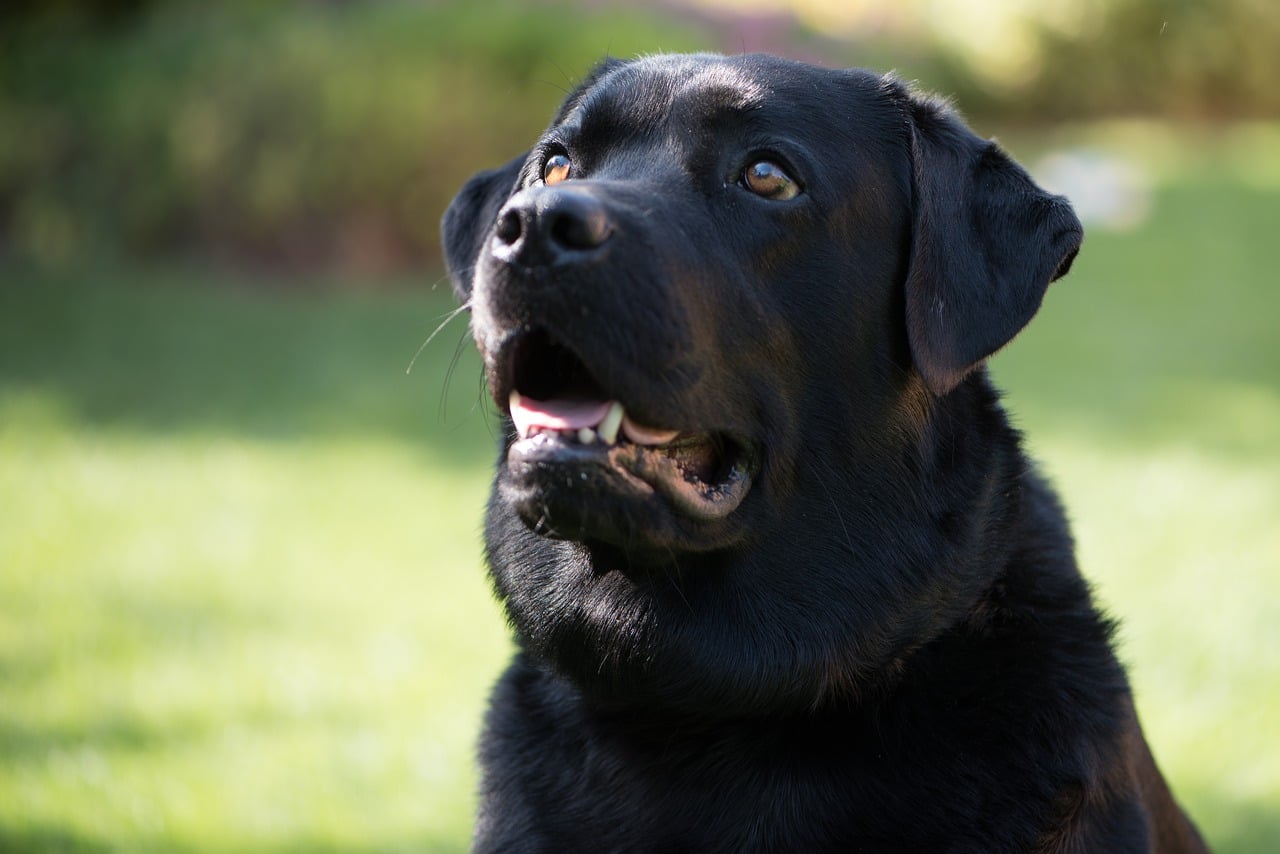 Immediately, Sadie and her sister Bella ran outside and were gone. It was almost as if the two dogs were aware that their fur mom needed help—and quickly. The camera on Maureen’s video doorbell captured the action, showing the dogs running out of the house while barking.

The racket the dogs were making alerted a neighbor from across the street. Sensing something was wrong, the neighbor headed right away to Maureen’s house and called out.

But nobody responded, so she called 911 at once.

The paramedics soon arrived and, fortunately, recognized signs of stroke in Maureen. So instead of bringing her to an emergency room, they drove to the Comprehensive Stroke Center at Baptist Medical Center in Jacksonville.

According to Dr. Nima Aghaebrahim of Lyerly Neurosurgery, an affiliate of Baptist Health, the paramedics’ decision was instrumental in preventing permanent damage to Maureen’s brain. He says, “When a stroke happens, time is everything.”

Doctors were able to remove the clot from Maureen’s brain and restore blood flow using a novel procedure that had only been developed in recent years.

Maureen remarks that she is very blessed. Indeed, circumstances favored her that day. Her neighbor called 911 instead of going home when no one answered.

Moreover, the paramedics who responded to the 911 call made the smart decision to bring her to a stroke center, and specialists were able to restore her to health.

And of course, she had two intelligent Labs who knew just what to do when time was of the essence.

Watch the story below:

Many thanks to our friends at The Dog People for publishing the original story.