Home About Doggy Man’s Dog Watches Him Sleep Every Single Night Until He Learned The... 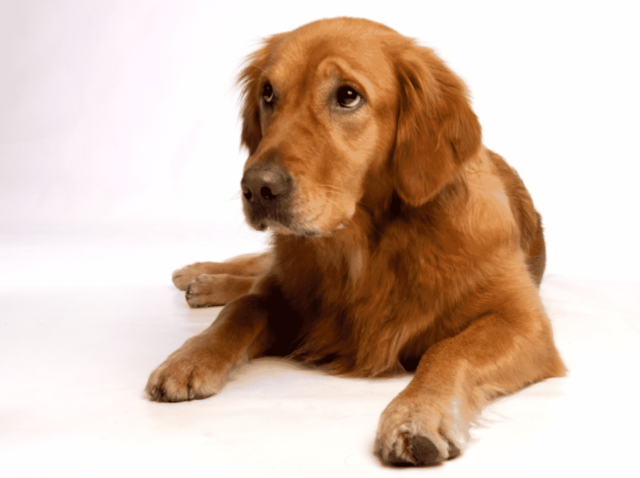 A Chinese man noticed his dog watching him sleep every night. The dog’s behavior was unusual, so he thought of finding out why his dog does it. He had no idea that the reason behind it was heartbreaking, but he was glad to learn the truth.

When the man decided to get a pet dog, he adopted one from a shelter instead of buying. He knew most shelter dogs have emotional baggage or other health concerns, but he also knew that they are the ones who needed more help.

Moreover, when he went to the shelter, he connected with an abandoned Golden Retriever. And, as soon as he brought the pup home, he knew it was the right choice for him. The pup was obedient, well-behaved, and everyone at the man’s household loved the dog. 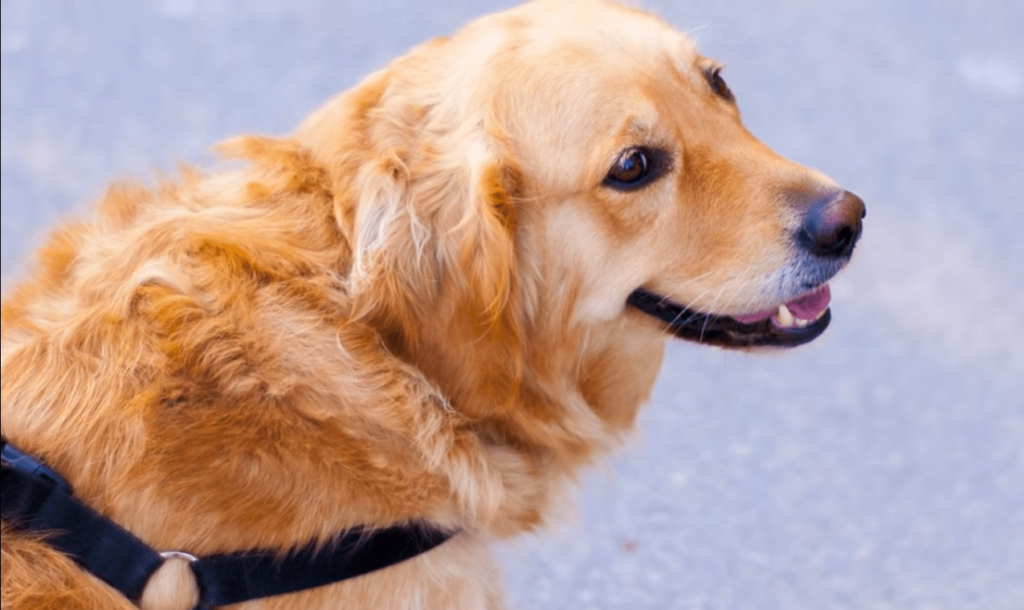 The dog became a valuable part of his family. But, eventually, the man noticed that the dog had odd behavior. He placed a barrier at his bedroom door to prevent the dog from entering. However, the dog would always stare at him from the gate every night as if guarding him.

At first, the man thought his dog was still adjusting to its new home. He hoped that the dog would soon settle down and eventually find his sleep routine. However, the dog continued with his behavior for days. So, the man decided to investigate why his dog was losing sleep.

He brought his dog to the veterinarian, and they found out that he was in perfect health. He also tried to wear the canine out during the day through endless play, but it still stayed awake at night to watch him.

Puzzled, the man went back to the shelter to check if the shelter staff could shed some light on his dilemma. And, as it turned out, they have the answer. According to the shelter workers, the dog was brought by his previous owner to the center because he could no longer take care of it as his wife got pregnant. To avoid seeing the dog’s sad face as he leaves it behind, the previous owner decided to let the dog sleep first before he left. 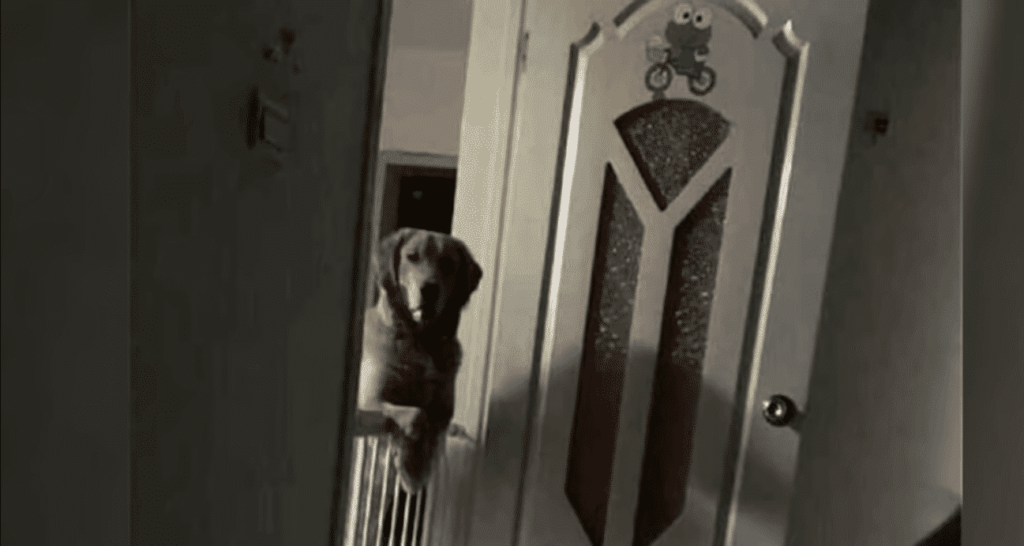 Imagine how the dog would have felt when it woke up in a new place without its owner. Upon hearing the dog’s story, the man realized that his dog was probably looking at him at night instead of sleeping because it is afraid to be left behind once again. So, the man decided to remove the barrier and let the dog sleep in the same bedroom. He hoped that his gesture would help the dog trust that he would never be abandoned again.

The Golden Retriever’s story shows that dogs are capable of feeling emotions. So let us be mindful of our actions and make them feel secure and loved.