Home About Doggy Stories Neglected Puppies Get Rescued In The US 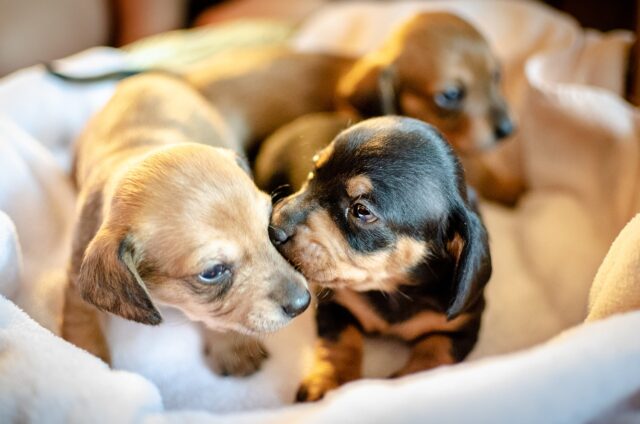 Many people can be heartless as long as they are the ones in an advantageous situation, but thankfully, others also try to do what’s right no matter what.

A group of 20 mistreated French Bulldog puppies was illegally shipped to the US, completely defenseless and confused, but these pups were not left alone to fend for themselves. Animal organizations joined forces to rescue the puppies and give them proper treatments. However, the efforts of these organizations were met with some opposition.

The CDC contradicted and worked against any efforts to save the puppies and proved to be a roadblock to the puppies’ path to a happy life. Fortunately, the Chicago French Bulldog Rescue did not give up in their fight for the innocent puppies. When the pups were shipped illegally from Russia to the O’Hare International Airport in the US, they were all in bad condition. They had no water or food, and their small bodies were covered in excrements.

In total, there were four large bred pups and sixteen French Bulldogs. Two pups were placed in a small crate, having limited space to share. Sadly, when the puppies were found, one French Bulldog had already passed away. The pups were obviously treated harshly and were in dire need of being taken away from their ‘guardians.’

Two charges for animal neglect was issued to Alliance Ground International, the warehouse that housed the puppies. The Chicago French Bulldog Rescue then took custody of the 15 French Bulldog while the Chicago Animal Care and Control brought the 4 other pups under their care. But, their fight for the pups’ freedom was far from over.

Royal Jordanian Air, the company that shipped the puppies to the US, and the CDC took measures to hinder the puppies from being rescued. They said that the pups didn’t have the medical requirements to stay in the country. So the puppies were sent into quarantine as instructed by the CDC.

The CDC also demanded that the pups be sent back to the same warehouse that mistreated and neglected them. Knowing that this demand would most likely lead to the dogs’ life being in great danger, the animal organizations took it to Facebook to ask for help. Through social media, thousands of people were able to sign petitions, write letters to government leaders, and donate money for the puppies.

Thanks to everyone who helped, the puppies are now safe and are on their road to recovery. When the pups are out of quarantine, foster homes will be waiting to bring them all to a place where they will be taken care of. Though many people are waiting to adopt the puppies, the Chicago French Bulldog Rescue wants to make sure that every pup they have under their care goes to the perfect family. 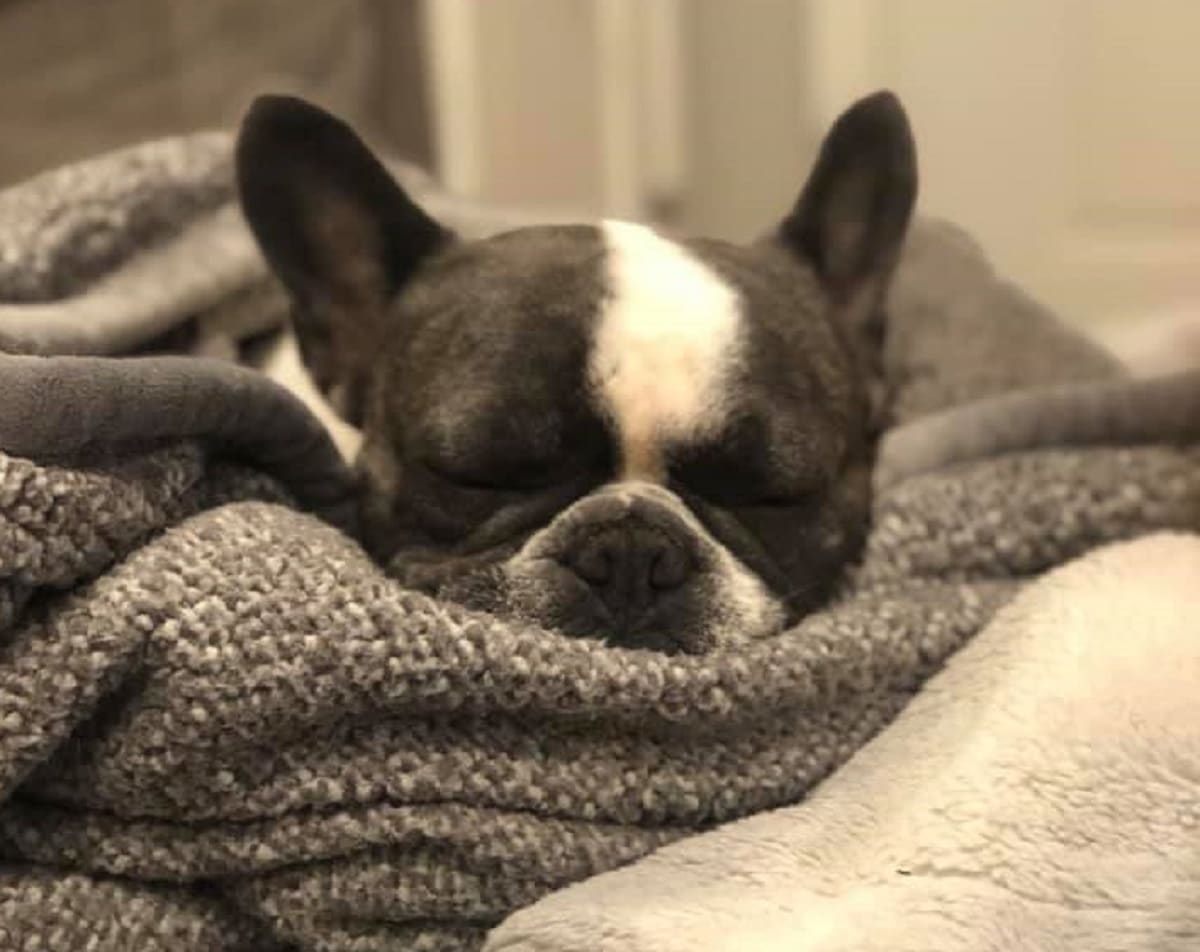