Home About Doggy Stories People Called For Help Because There Was A Puppy By The Freeway...

Several drivers who passed by a busy highway noticed there was a tiny puppy by the side of the road. It happily played in the bush without realizing the dangers brought by the speeding trucks and cars. It was so innocent and all it cared about was to spend its day having fun.

Soon, a kind truck driver spotted the puppy. He feared for its safety so he quickly contacted Northeast Animal Rescue and spoke with Wil, one of the organization’s head rescuers. He told him what he found and gave him details on where to find the puppy. 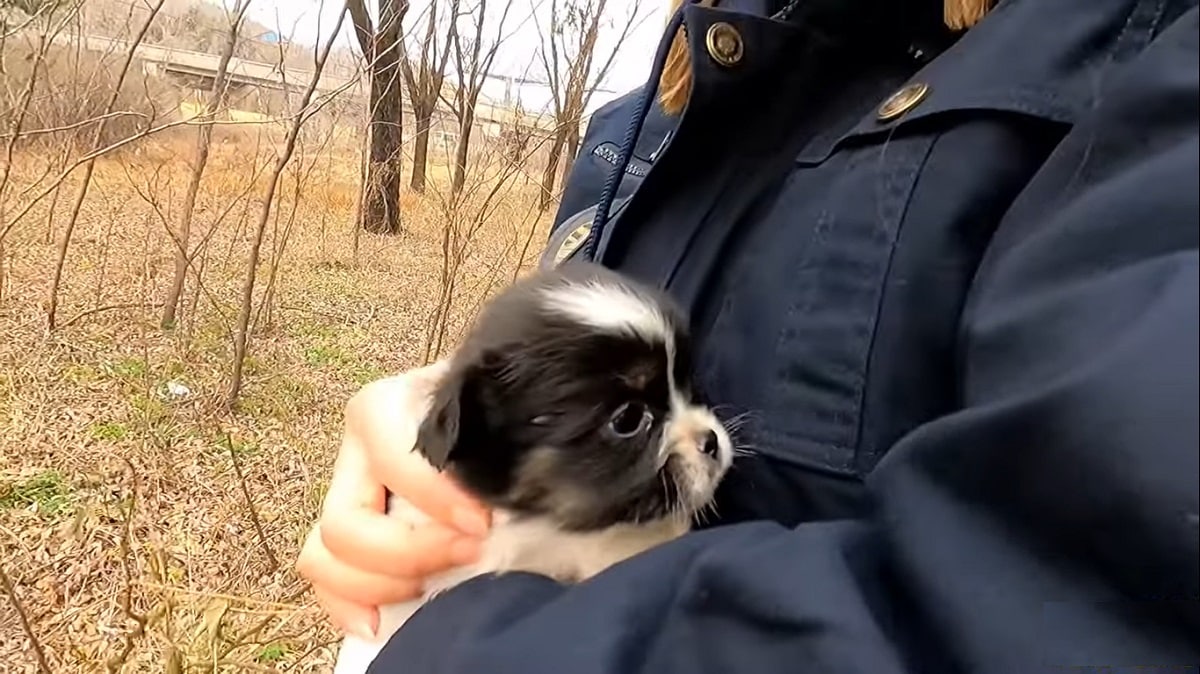 Wil tagged along with his rescue partner Fiona and responded. They realized how risky the location was so they rushed to save the pup. And when they saw it alive and breathing when they arrived on-site, they both felt relieved.

It was an easy and quick mission, but the rescuers had a hunch their work wasn’t done. With the puppy safe in her arms, Fiona suggested that they look around to see if the little one had siblings. And so, they went in different directions and began to search. 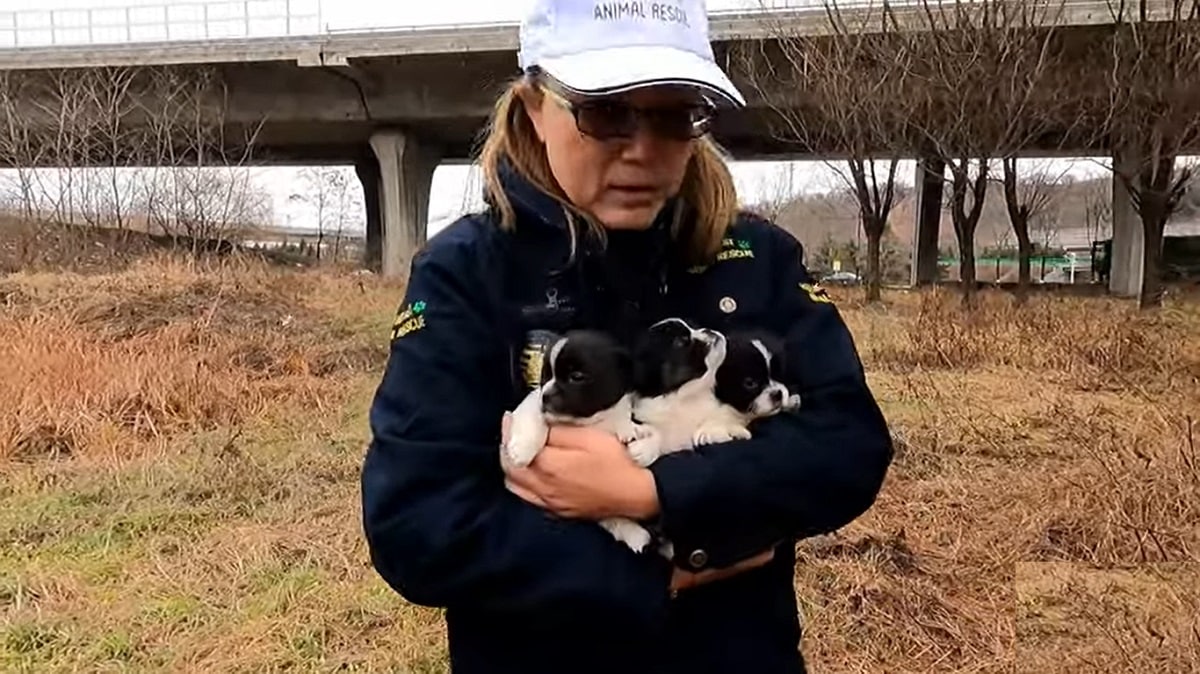 After a few minutes of walking, Fiona found two more puppies cuddled up in the bush. They looked identical to the first puppy the rescuers found and were of the same age, too. Surely, they came from the same litter.

Hoping the mom was just around, Wil continued to search the area while Fiona took the puppies to the car. He explored the entire land but he didn’t find anything. He felt sad when he realized the puppies they just rescued were orphans. 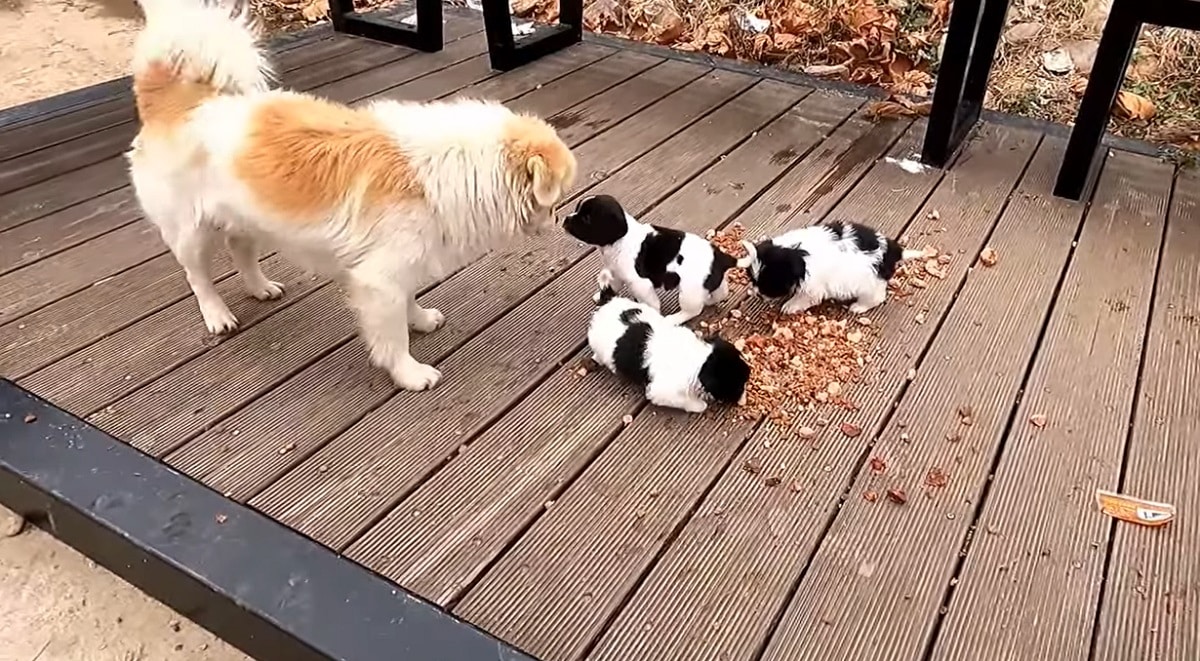 The rescue partners had no clue how the puppies made it by the side of a very busy freeway. Either their mom gave birth to them on the grassland or someone purposefully dumped them on site.

The siblings, Daphne, Senna, and Reed, are now in a safe place. They thrive under the care of their rescue friends and they learn a lot from other rescue dogs at the shelter. Soon, they will begin their journey to finding their forever homes.