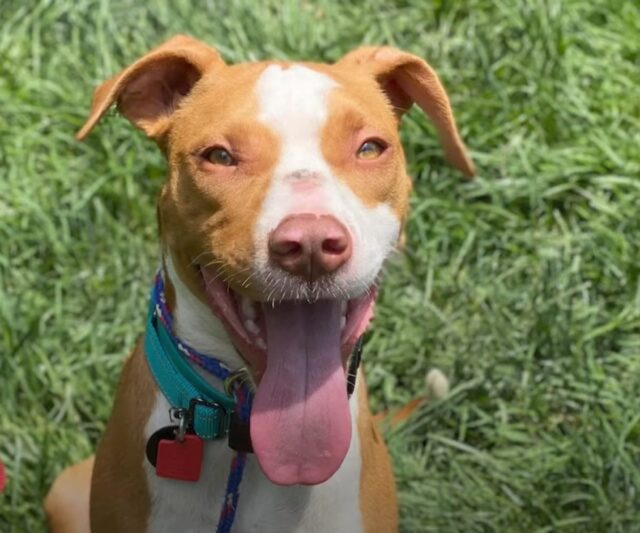 Babs Fry received a call from concerned citizens about a dog trapped in the sewers in San Diego, California. Babs recalled that the callers had told her that they could hear the pup howling and crying for help at specific places.

Babs said that the dog made sure she let everybody know that she was there because the pup kept trying to ask for help. The pet recovery specialist shared that the first thing she and her team did was to gather information. 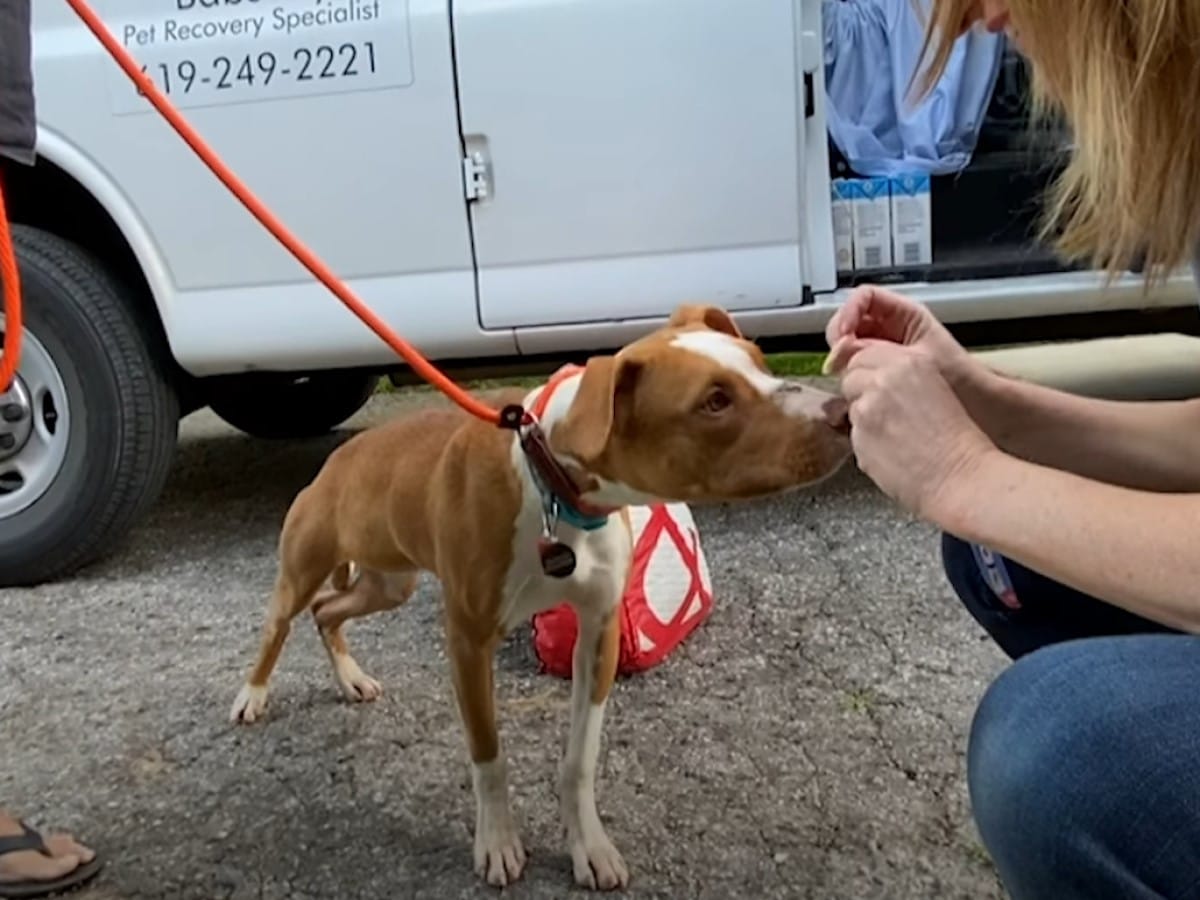 Babs shared that she did not just put food and water for the poor dog, but she also placed a game camera to get an assessment of what was underneath. Babs said that the pipes go for miles and they could send the poor pup into the abyss if they do not handle the situation carefully.

Babs said that her number one concern was to make sure that the dog was contained to where she was. Bab’s fellow rescuer, Mike Noon, shared that proving the dog with food and water kept her to where they want her to be and gave them the time they needed to strategize on how they could get her out.

Mike and Babs knew that there was one vault at the end of the line that had no exit. The rescuers wanted to get her to that point, so Babs used exercise balls to block the various pipes’ entrances to control which way the dog would go.

Babs reached out to her plumber, who owned a robotic camera that can be handled by remote control. Everyone saw that the dog was almost near the point where they wanted her to be, so they used the camera to bump the dog’s bum to get her to the open pipe.

Everyone was so relieved when they rescued the scared dog. The Pit Bull named Stormy was not microchipped, and no one came to pick her up, so the people who fostered Stormy ended up adopting her.