Home About Doggy Stories Pregnant Dog Disappears For A Week And Goes Back Home Without Her... 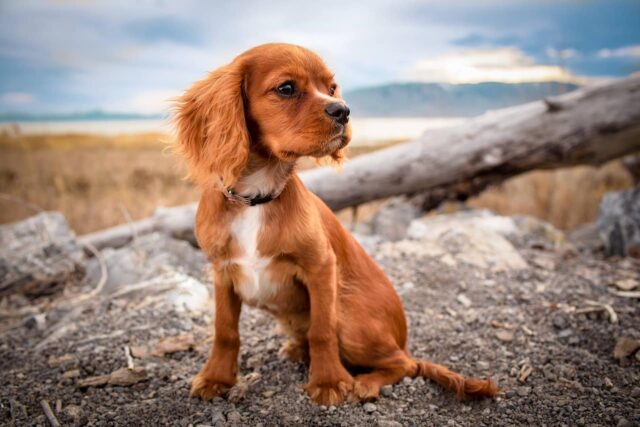 A Korean man got worried when his pregnant dog vanished. His pet, Ddorongy, already had a miscarriage before and he was afraid that something might have happened to her.

The dog was kept off-leash and would regularly roam around their rural Korean neighborhood, but she always came back. So when several days have passed and there was no sign of her, he naturally started looking for his pet.

After a week, he was overjoyed to see that Ddorongy has returned. But he noticed that her belly was not full anymore. Her breasts were enlarged and producing milk, but the puppies were gone. Did she have a miscarriage again?

To the owner, it seemed that she gave birth somewhere. Ddorongy left the house more frequently and stayed outside longer. But she kept coming back to their house. He felt that she must have given birth to her litter somewhere and would go there often to nurture them.

He tried following the dog, but she wouldn’t go to her hiding place when she notices someone following her. 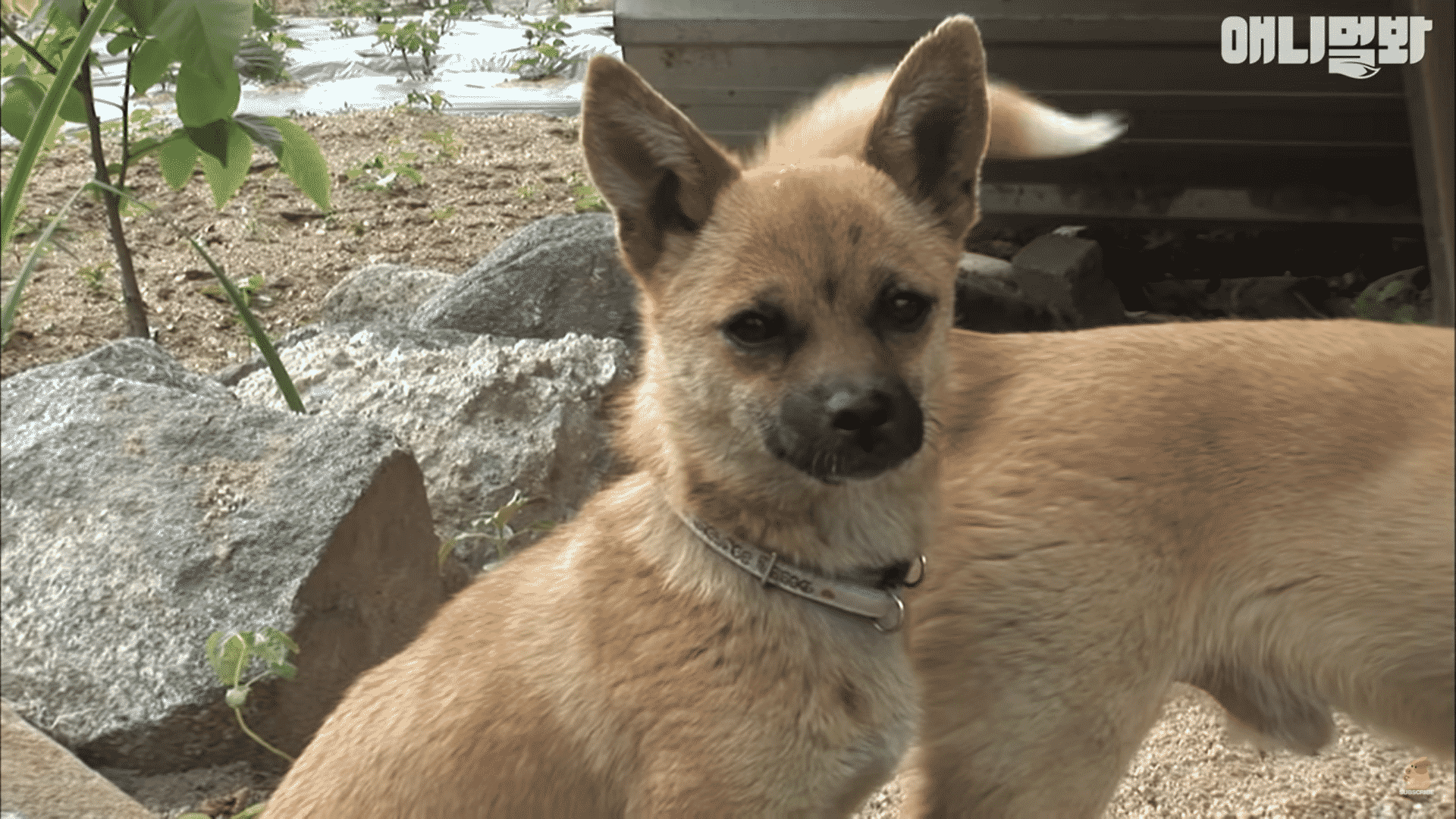 After a month passed, he started getting even more worried. He didn’t want anything bad happening to the pups and to Ddorongy as well.

A TV crew came and tried to follow Ddorongy. Once again, she avoided going to her nesting place. Instead, she visited the house of the pup’s father, Ddolly.

The dog was tied outside his house and played with Ddorongy. They talked to the dog’s owner and she confirmed that her pet was indeed the father of the puppies.

But when she was asked whether she knew where the litter was, she said no. According to her, Ddorongy would always go to their house but she would leave after playing with Ddolly. She doesn’t know where she goes after that.

The crew decided to put a GPS tracker on the mom dog. This way, they would know where she went without having to follow her. The next time she left the house, they gave her some space and followed a few minutes after. They made sure that Ddorongy doesn’t see them.

The tracker stopped beneath a storage building behind her husband’s house. They went there to check, and sure enough, Ddorongy and her puppies were underneath the building.

The owners decided that it would not be good for the puppies to stay there. So they took the pups and brought them to Ddolly’s place.

They will stay there and his owner will take care of them. Ddorongy can just come and go as she pleases. This way, they will all have a safe and secure place to live in.