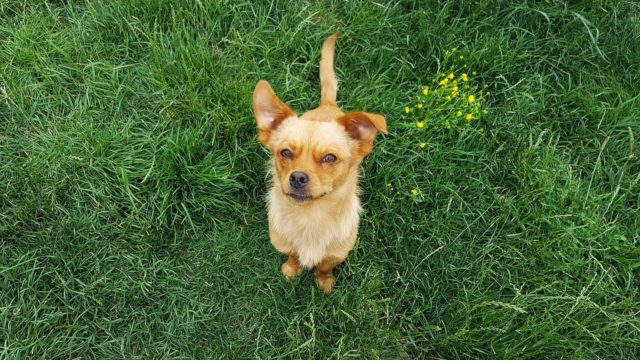 Layla is a 7-week-old pup that was rescued by Beaumont Animal Care. She was found running around in traffic alone. Living in a shelter is a different experience for every animal which intensifies their emotions.

In a video clip posted by one of the shelter’s techs, Rachel Barron, Layla showed what she feels about being rescued. She gave the world a chance to witness her super adorable puppy smile.

If this doesn’t brighten up your Monday blues, idk what will. This little girl is so happy. But what would make her smile even bigger? A forever home 💕 Her system number is #36409(This video is being represented by LADbible Group. To use or license this video please email licensing@ladbiblegroup.com)

Layla was visibly nervous at first. She was frail when she was first taken to the shelter that’s why she surprised everyone when she finally smiled. It’s like she is telling them how relieved she was to be in their good hands.

Barron approached the pup’s kennel and started talking to her. According to the tech, Layla loved it when she spoke to her in baby talk. She started wagging her tail right before she flashed the now famous smile and that’s when she began filming.

The clip became viral, and the whole world fell in love with sweet Layla. People are very interested in her, and soon enough, adoption inquiries started pouring in. 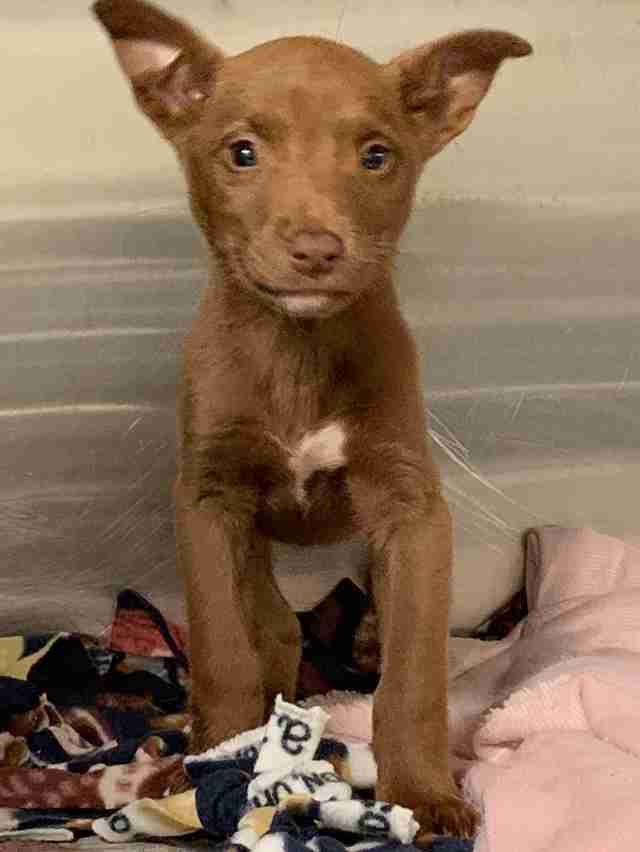 A local couple visited Layla at the shelter, and they said that they knew right away that she would be a great addition to their home. Nicole Toney and her husband own two cats and three rescue dogs already.

Toney shared that Layla was shy when they first met her, but they could tell that she is excited. They proved to be a perfect fit for the puppy so their adoption was approved and Layla is now part of their family. 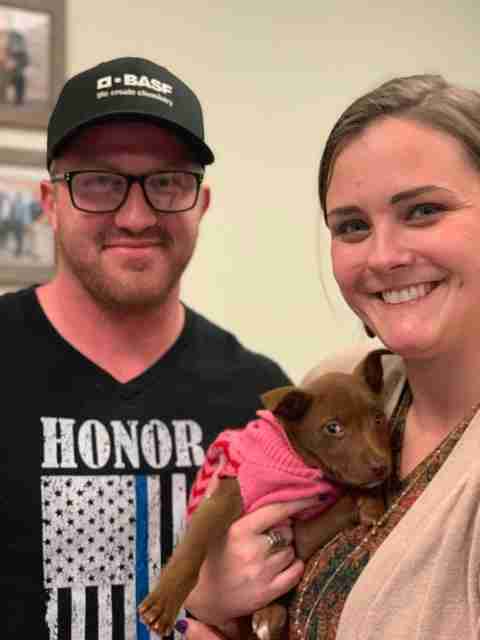 They said that it was like she is meant to come home with them all along. Layla became friends with their other dogs quickly, and they all played and ran around together.