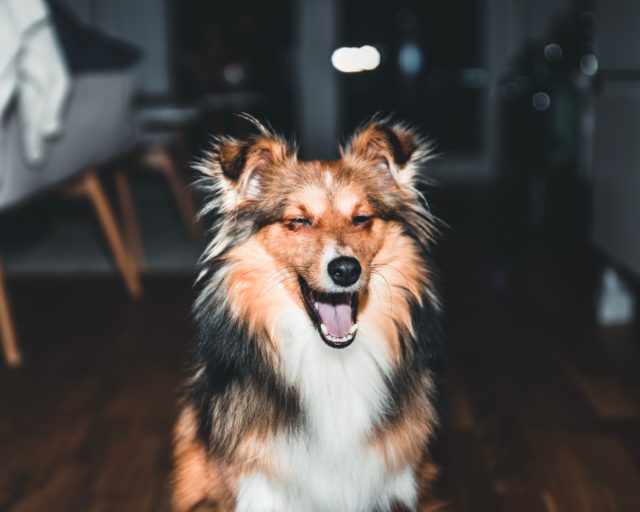 A Shetland sheepdog with a penchant for running away has finally returned home to his owners after six long years.

David Marks and his wife Alison were on holiday with their two dogs Willie and Waylon in the Pioche Hills in Lincoln Valley, Nevada. Something caught the canines’ attention—David thinks it was a rabbit or another small animal—and they chased after it.

Waylon soon came back to them, but Willie went missing after the incident. David and Alison searched the mountains all weekend, but the snowstorm that was occurring at the time didn’t help at all and probably covered the Shetland sheepdog’s tracks. 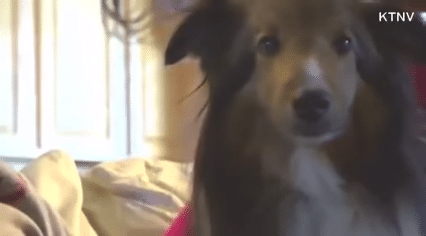 The couple asked people in the area if they had seen the dog, and they also posted fliers, but no one could tell them anything. Eventually, they had no choice but to resign themselves to the fact that Willie was lost.

Six years later, a phone call from a shelter in Elko, Nevada took David and Alison by surprise. Animal workers had found a stray Shetland sheepdog and scanned him for a microchip, and that’s how they found out the pooch had a family in Las Vegas.

Willie’s return was the perfect Christmas gift for the Marks. Thankfully, even after all those years, the Shetland sheepdog recognized David and Alison, and he immediately walked over to them while wagging his tail happily. 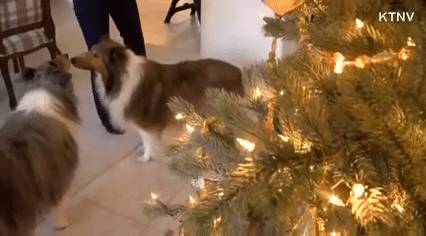 A family from Elko got in touch with the Marks when they saw Willie featured on the local news. Apparently, this family had been looking after the Shetland sheepdog for the last six years.

The family says that a sheriff found Willie in Eureka, cared for him until he recovered, then gave him to them. They were living in Jackson at the time, but they moved to Elko—and then the Shetland sheepdog ran away once more.

David and Alison share that they feel “complete” now that Willie has returned to them. “It’s just like he never left,” David says.

Watch Willie with his family in the video below: