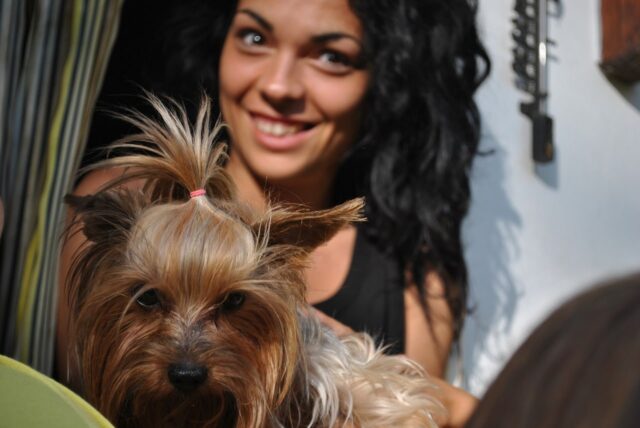 A long-distance relationship is a hard thing to deal with. We could spend our day thinking about our loved ones and wishing that they were with us. That’s exactly what a woman named Erin felt towards her furry friend.

While serving in Kosovo, Sgt. Erin Guthrie met Meeka. Meeka is a stray dog, who unbeknown to the pup, has effortlessly stolen the heart of Erin on their first meeting.

Meeka is a very timid pup, but because of Erin’s love for her, they were able to form a wonderful friendship. The two became instant buddies and always looked for ways to be together. However, their time together suddenly ended after Erin was assigned to go back to New York.

Erin was heartbroken when she left for America, but even though Meeka was no longer by her side, she never stopped thinking of the pup. She tried adopting a pup to fill in the space left open in her heart, but when she tried looking for other pups to adopt, her mind kept going back to Meeka. There was something about Meeka that Erin couldn’t find in any other pup.

She then realized that the only pup for her was Meeka and that she had to find a way to reunite with her. So she asked for help from an organization called Paws of War. The organization gladly came to Erin’s aide and arranged a program called “War Torn Pups,” which raised more than $6,000 to transport Meeka to the US.

Robert Misseri, the co-founder of Paws for War, said that it was not easy to prepare Meeka’s paperwork and finish other problems that came their way to make Erin and Meeka reunite. But he believes that it was all worth it. Robert expressed that he wanted to do something good for others during these hard times. Thanks to Robert and Paws for War, Erin’s longing to see her beloved friend has come true.

As soon as Meeka saw Erin, the pup ran straight to her arms, embracing her friend. Erin bubbled with joy to see that Meeka recognized her as she hugged the pup in her arms. Now, Erin and Meeka can live happily together! 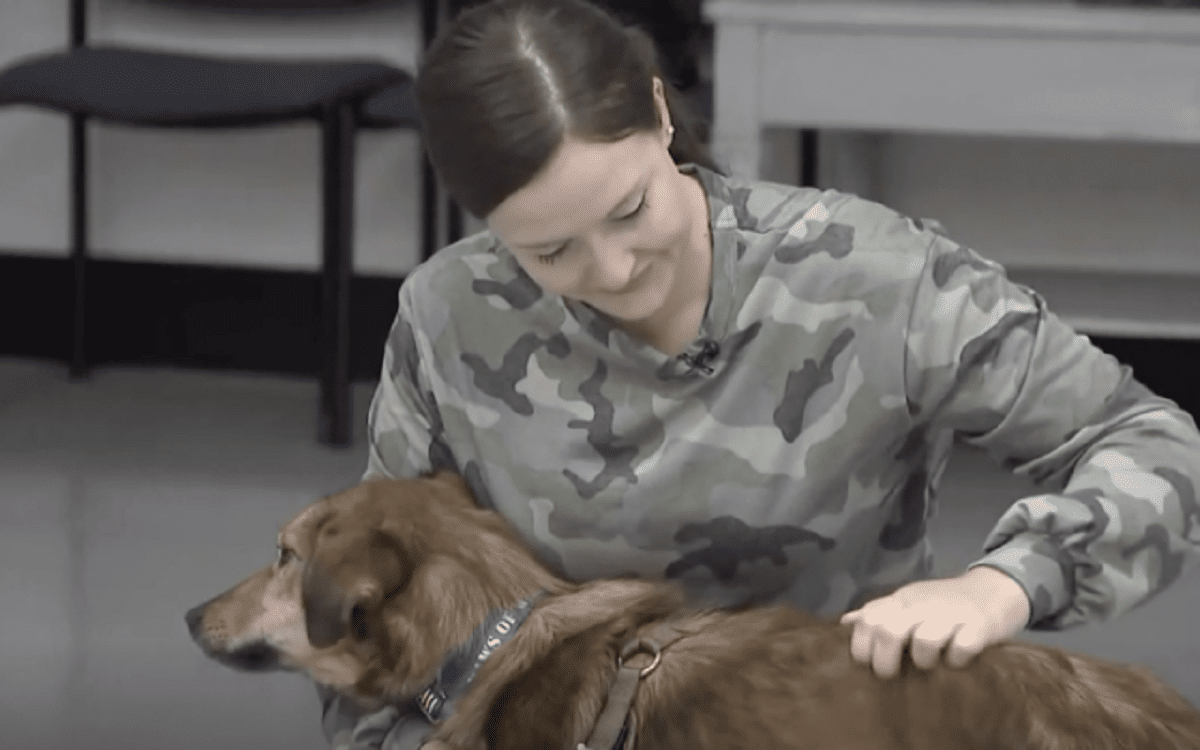