Southern California has been engulfed in a scorching wildfire for days and firefighters who have been on the frontline are already exhausted. But just when they thought they could finally rest, they were yet again called to battle another wildfire. And so, they packed everything up, hopped into their firetruck, and made their way into their base camp.

Good thing there was someone waiting for them, a furry friend with four cute paws, to give them a much-needed boost. When they pulled into the base camp, the Golden Retriever named Micah who served as one of the many therapy dogs helping around in base camps, ran to meet them. And in an instant, all of the weariness they felt washed away and they all felt energized which was exactly what they needed.

During morning briefings in the camp, the therapy dogs and their handlers would come and cruise inside the cafeteria to come and say hello to the firefighters. They would also circle around the parking lot and greet all the brave men and women with smiles. They are all ready to be in service to them and give them what they need whether it’s just a quick, comforting pet or five-minute cuddles.

And sometimes, there are firefighters who are comforted with just the mere presence of the dogs. One California firefighter just broke down and cried when she saw Kerith, another therapy dog in the camp. She was just so happy to see him and buried herself in him. These people are always too focused on saving others that they forget to take care of themselves. 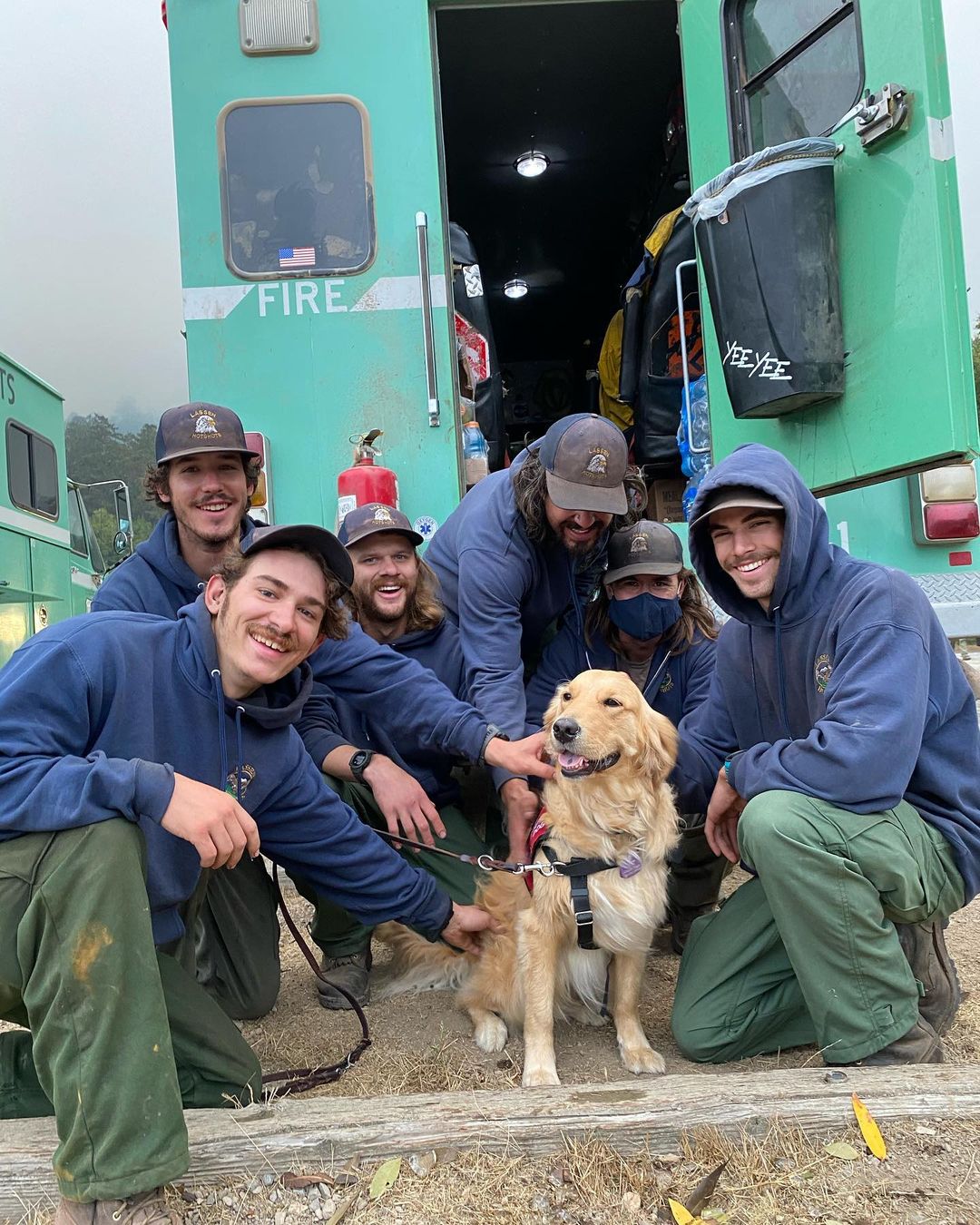 That was why therapy dogs have been a great support for them. These dogs allow them to get in touch with their emotions and help them relieve some of the stress that they have burdened on their shoulders. And lastly, they give them the energy to face the challenges in front of them.