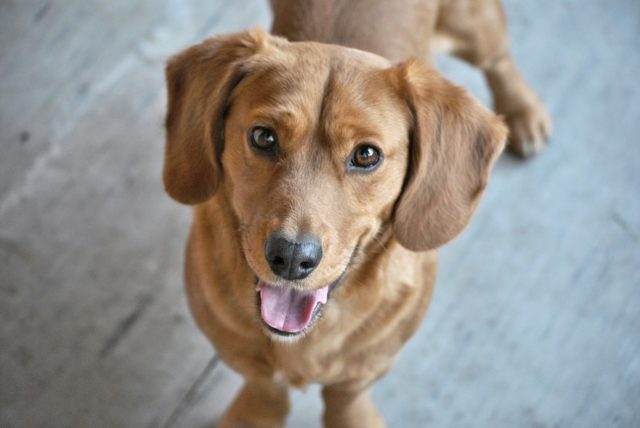 Have you ever wondered why dogs are so loyal? That’s because humans have raised and bred dogs to be that way. Sometimes, a dog gets too attached to one person because they’re all they have in their life. It’s an endearing thing to think about.

Here’s an example of a loyal dog who’s only followed one person his entire life. The dog is named Bal Bal, and he always wants to be with one elderly woman. He won’t stop following this grandma.

One time grandma placed Bal Bal inside a tiny greenhouse. She made sure he wouldn’t follow her around and just wanted the dog to be safe. As expected, this did not stop Bal Bal. He found a tiny gap and squeezed through that.

Bal Bal follows grandma everywhere she goes and only stops when she gets on the bus. If that happens, the dog would just wait for her to return even after the sun went down. A camera footage of Bal Bal also captures the sight of him crying.

As much as this makes the grandma proud, she would much rather prefer if Bal Bal would wait for her inside the greenhouse. It’s a much safer place to be in than the bus stop.

A dog expert came to the location to train Bal Bal. The goal was to teach the dog how to wait patiently for grandma. The first activity involved the grandma moving to a nearby location while the handler takes care of Bal Bal. The first time is always tricky. He doesn’t care about anyone else except grandma. 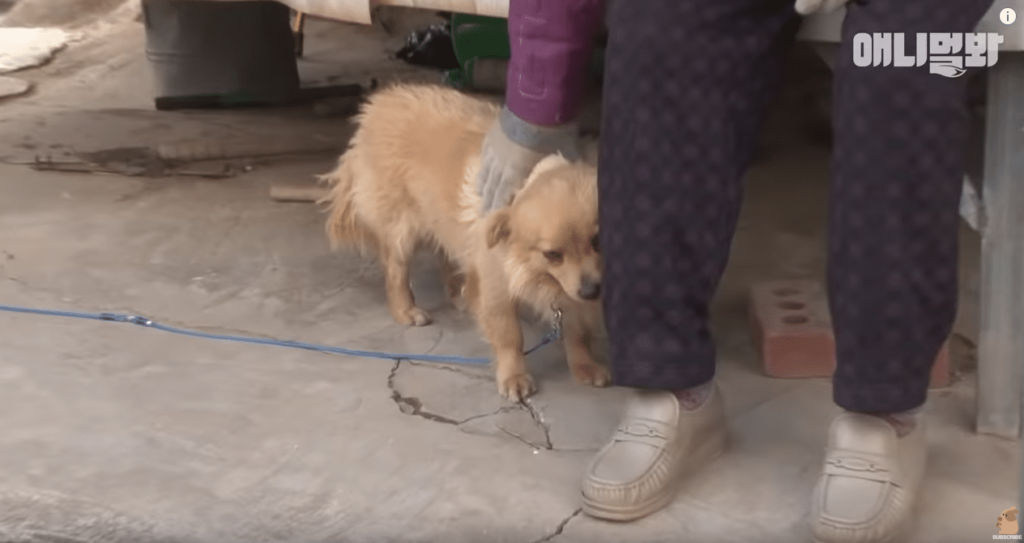 After several attempts, the trainer achieved the desired result. Bal Bal was patient enough to not follow grandma all the way to the bus stop. He now knew that grandma will always return, and there’s no need for him to worry.

It will take more time for Bal Bal to master being patient completely. Even so, grandma is still happy and only wants the best for the dog. She hopes both of them keeps growing stronger and healthier. 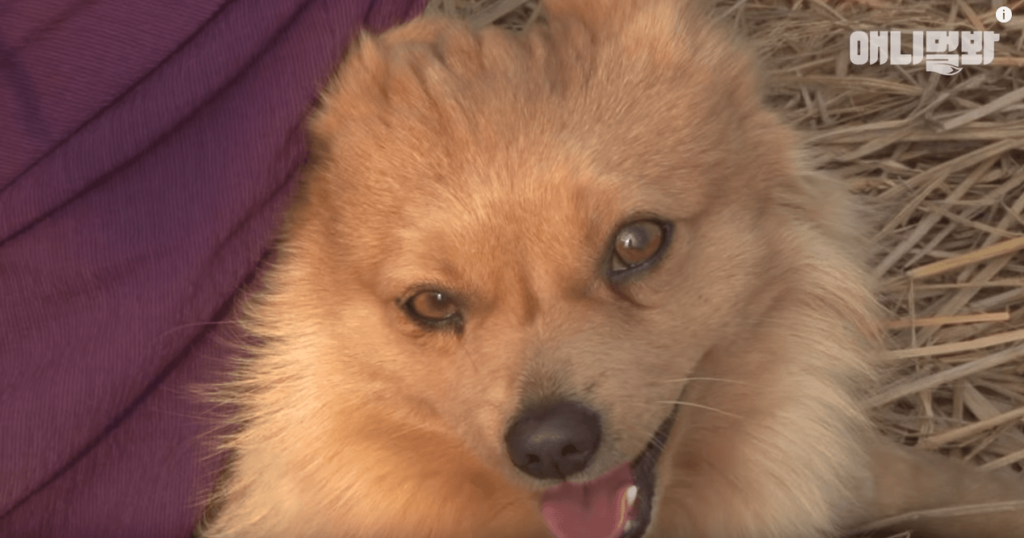