Home About Doggy Stories This Homeless Mama Dog Struggled To Care For Her Puppies – Thankfully,...

Northeast Animal Rescue, a non-governmental organization based in Liaoning, China, received several calls about a pregnant stray dog that recently gave birth. But while many residents spotted her, none of them knew where she kept her babies. All they were able to say was that she roamed around in the morning to search for food.

Despite the lack of important details, lead rescuers Will and Fiona quickly responded. They managed to locate the community without fuss, but from there, they had to ask around. They didn’t know where to exactly go so they stopped and spoke with anyone who they thought would be able to provide them a lead. 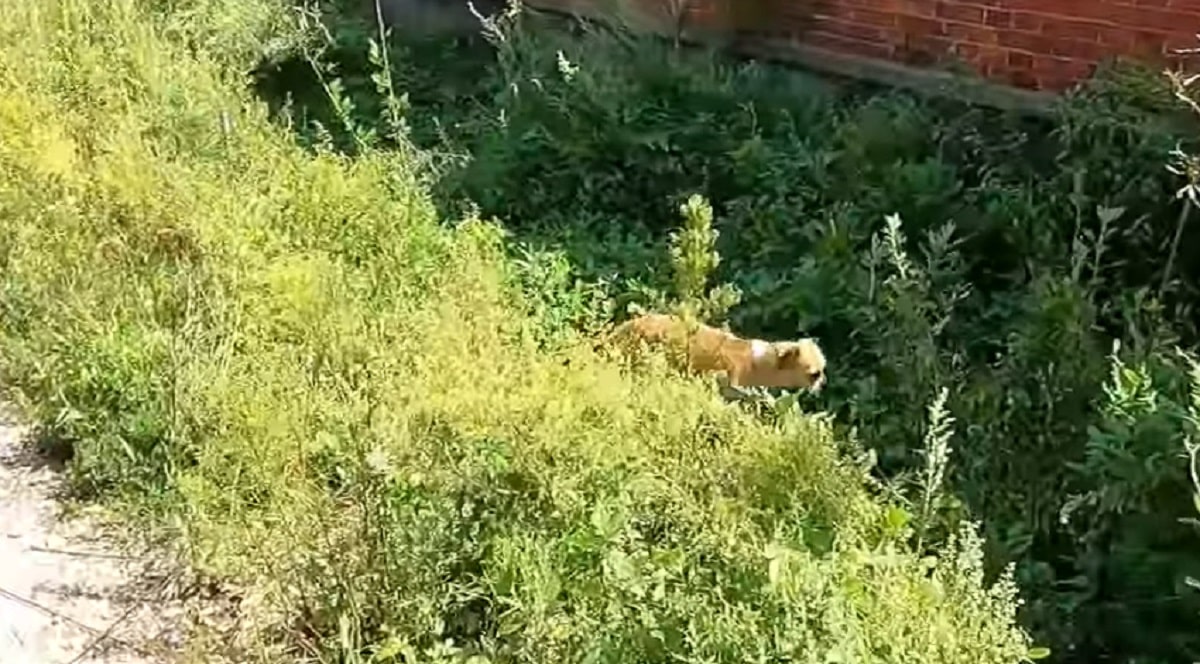 It wasn’t an easy mission, but the rescuers refused to give up. And as they gathered more information, their job seemed to be more daunting, because according to some residents, the mama dog was aggressive. She tried to bite anyone who attempted to get close to her or her babies.

Eventually, Will and Fiona spoke with a local who knew about the dog. She pointed them in the direction of an abandoned factory. So from there, they rushed to the rescue location and immediately began searching. 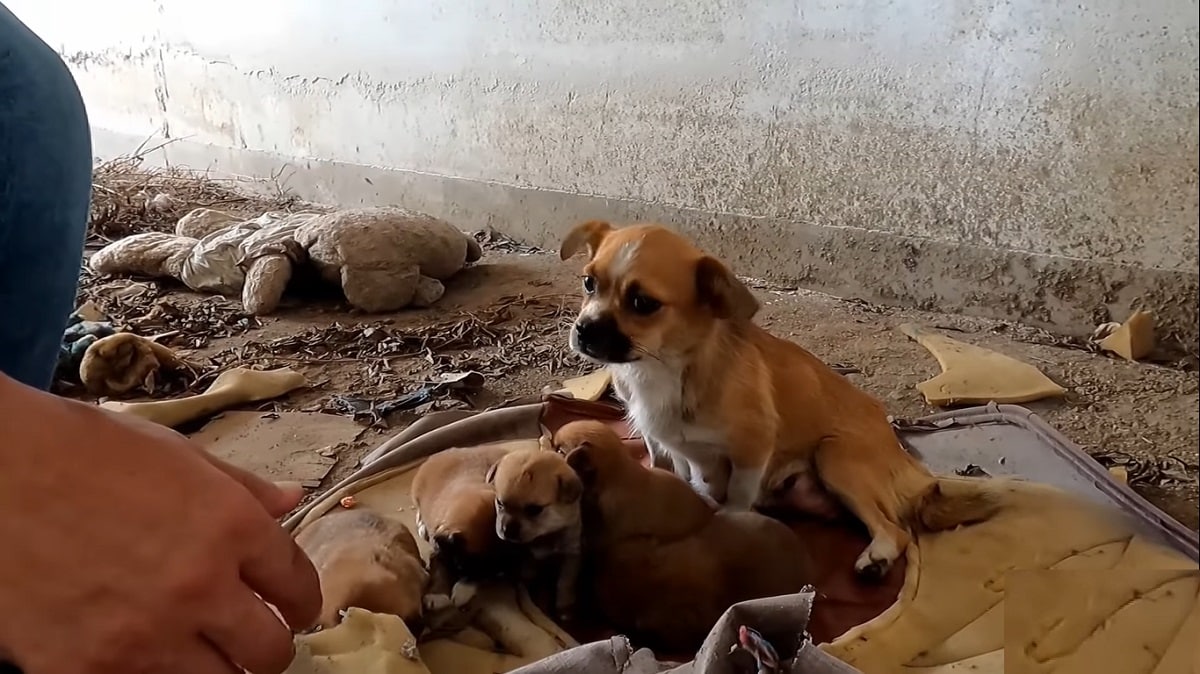 After a long search, the rescuers finally found a trail that lead them to the mama dog. When they saw her, they followed her until she stopped and walked into an empty room. Right at that moment, they knew they found her den.

The mama dog was terrified at first when she realized there were strangers in their den. But she seemed to quickly realize that they meant no harm. She accepted the treats Will gave her, and she let him check her babies. 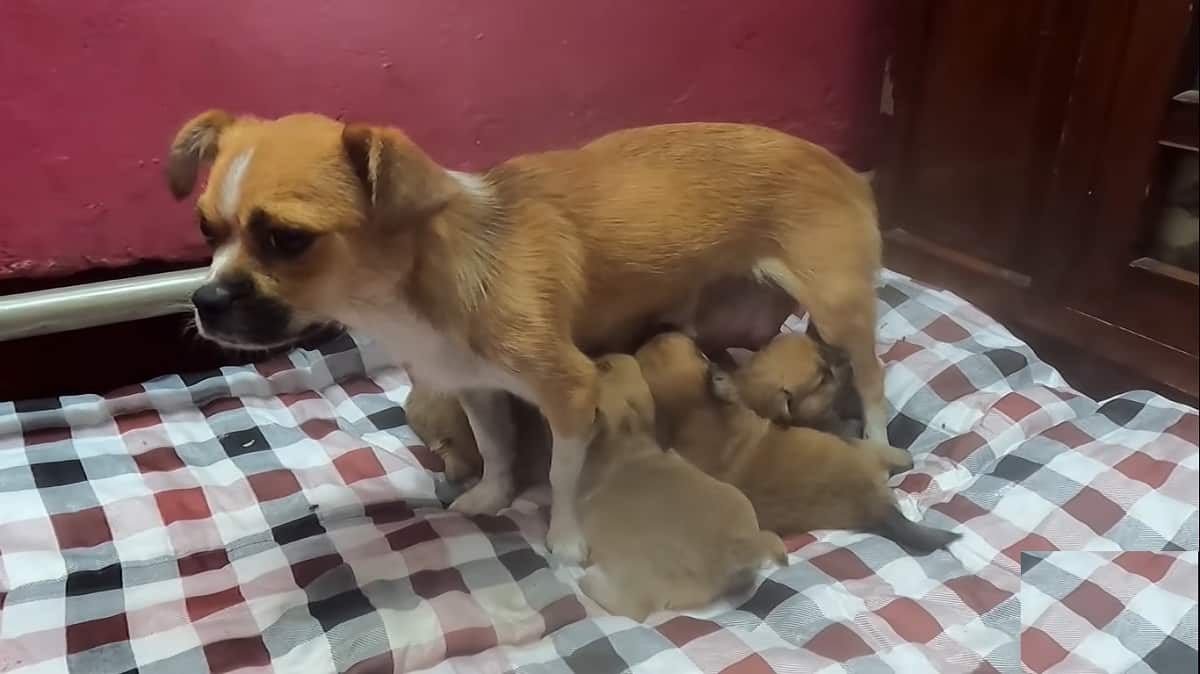 Out of the six puppies, one was already dead when the rescuers arrived and one was in really bad shape. And so, the rescuers waited no more and placed the mama dog and her surviving puppies in a travel crate and rushed them to the hospital. Sadly, it was too late for the sick puppy and he died a few days later.

The mama dog, now named Corn, and her little girls, Plum, Orchid, Bamboo, and Daisy, are under the care of their rescue friends at Northeast Animal Rescue. They will stay with them until they all get healthy and ready to be with their forever families.