Home About Doggy Stories This Paralyzed Dog Got Her Freedom Back When She Got Her Own...

A rescue dog named Skylar loves to spend her time running. Often, she sprints across the bushes or through the woods. She thrives wherever she can run and she will not stop until she gets exhausted.

Her adoptive mom Liv has a very active lifestyle. She often goes on hikes and regularly explores every rainforest known to her. Together, they fit each other’s lives perfectly. 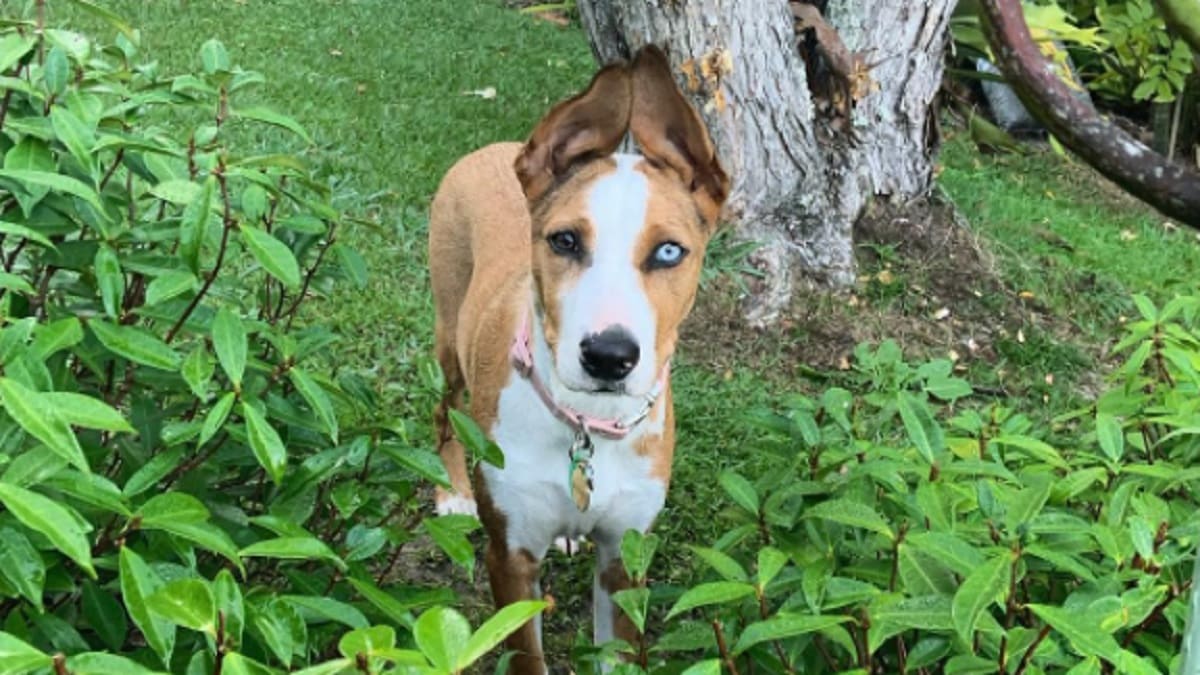 All seemed well for both Liv and Skylar until a tragic accident happened. The dog got hit by a reckless driver and ended up severely injured. She was motionless from her belly down to her legs and she suffered agonizing pain.

Liv was equally in despair. She burst into tears when the vets said her dog had a 50-50 chance of walking again. Surgery and rehabilitation were both options but there was no guarantee they would work. Despite the odds, she remained hopeful and believed her beloved dog will walk again. 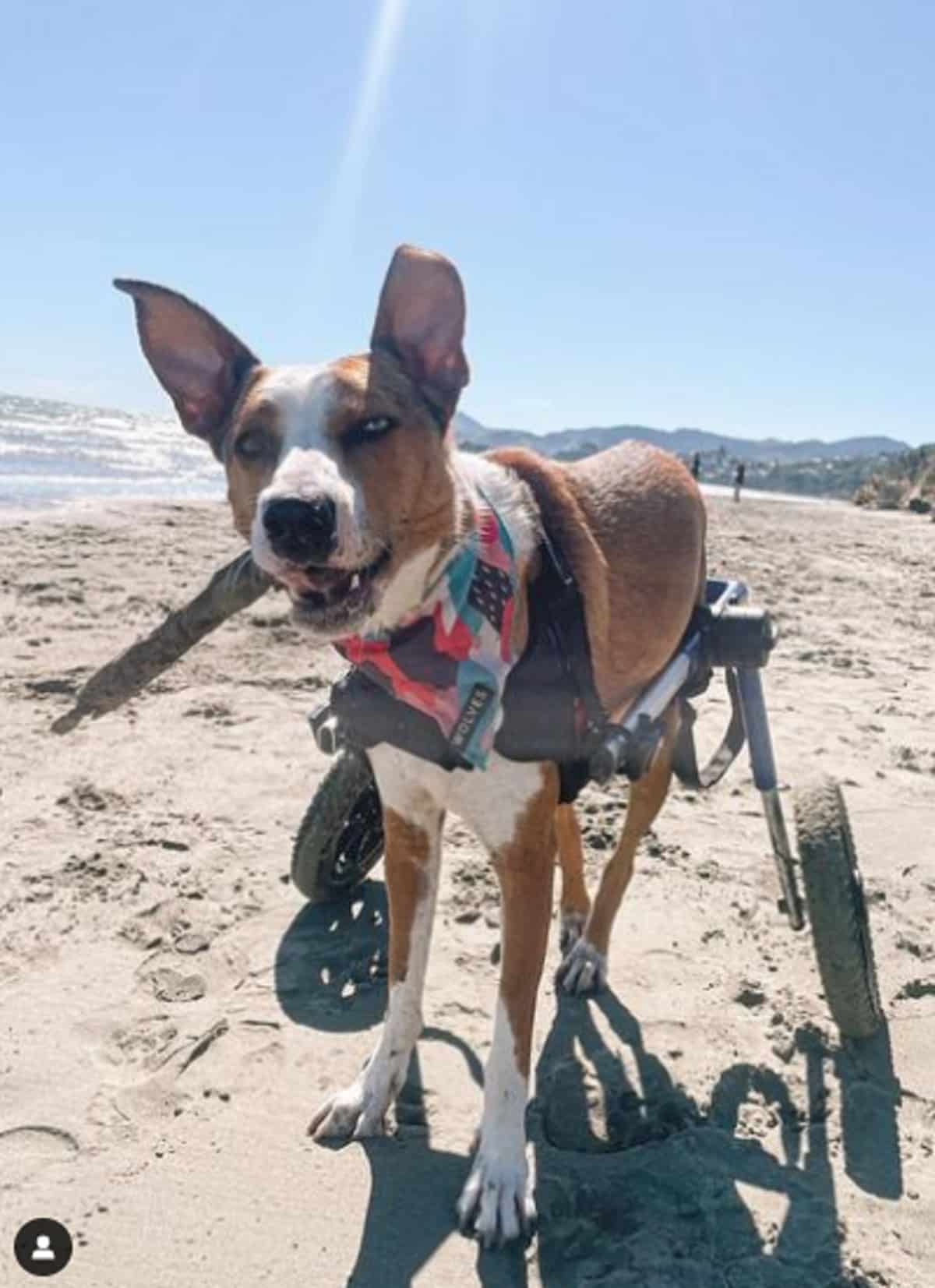 Right after surgery, Skylar went home and started her recovery process. She didn’t have much progress during the first few days, but about a week and a half later, her tail just started flicking up and down. She was asleep when it happened and she was probably dreaming but it was proof that the nerves on her lower body part weren’t dead.

With the use of a harness, Skylar was back on her feet. She loved it because she realized she could walk around with it. And once she got her own wheelchair, she became unstoppable.

Skylar felt like she regained her freedom. After the accident, she’s able to run through the bush again. She even went to the beach at some point and took a dip in the ocean. She was happy, but she wanted to do something more. 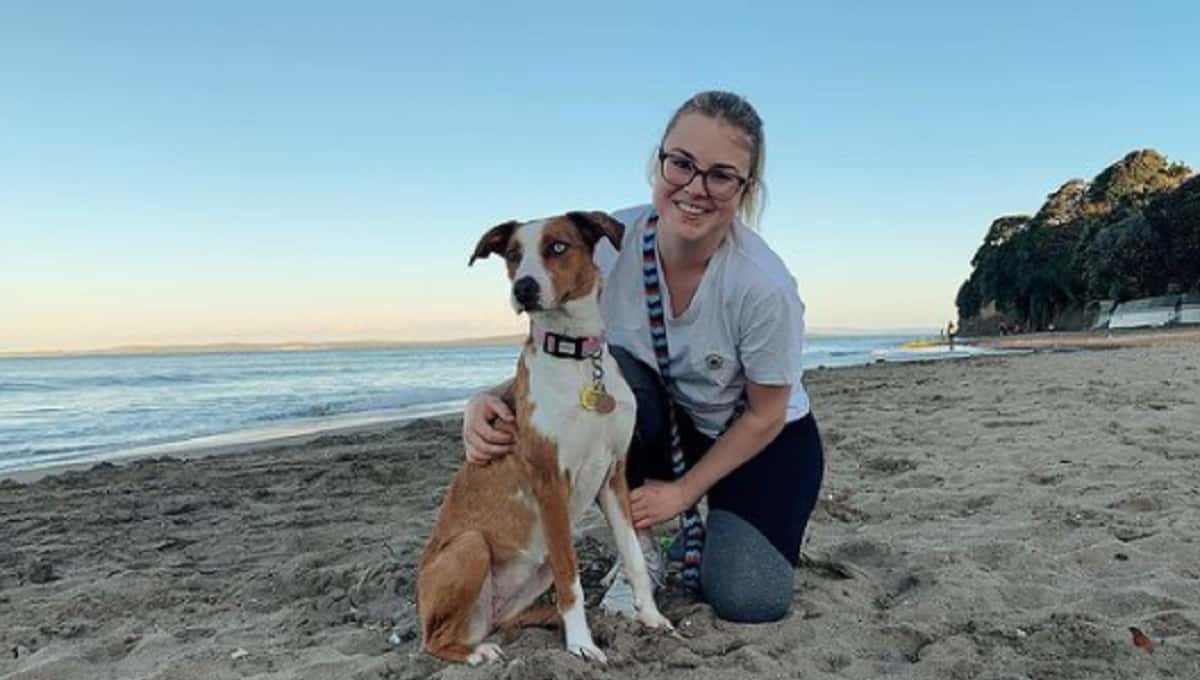 The dog persevered, and one day, she just stood on her own and ate her meal. It was huge progress and it made her mom cry. For the first time in months, she stood up without help, and while her steps were a little wobbly, she did not stop until she was able to run again.

Skylar achieved the impossible. She was paralyzed but she walked again. She loved life so much that she refused to let a mere accident take her happiness away.

Credits to Skylar and The Dodo