Home About Doggy Stories Vincent, The Obese Dachshund, Made An Amazing Transformation After Shedding More Than...

A previously fat dachshund is almost ready to show off his amazing transformation after dropping 21 pounds. That’s a lot for a small dog that weighed 38 pounds and couldn’t even properly walk before. The dog ended up at the Harris County Animal Shelter in Texas eight months ago after his owner died.

Vincent, a 7-year-old dog, has excessive cholesterol and could potentially have serious health problems. When Vincent arrived at the shelter, Mary Tipton of K-9 Angels Rescue, a Houston-based canine rescue group, was ready to greet him. Then Melissa Anderson contacted her 15 minutes after she posted a photo of the big puppy on social media, offering to foster the dog and assist him on his fitness journey. 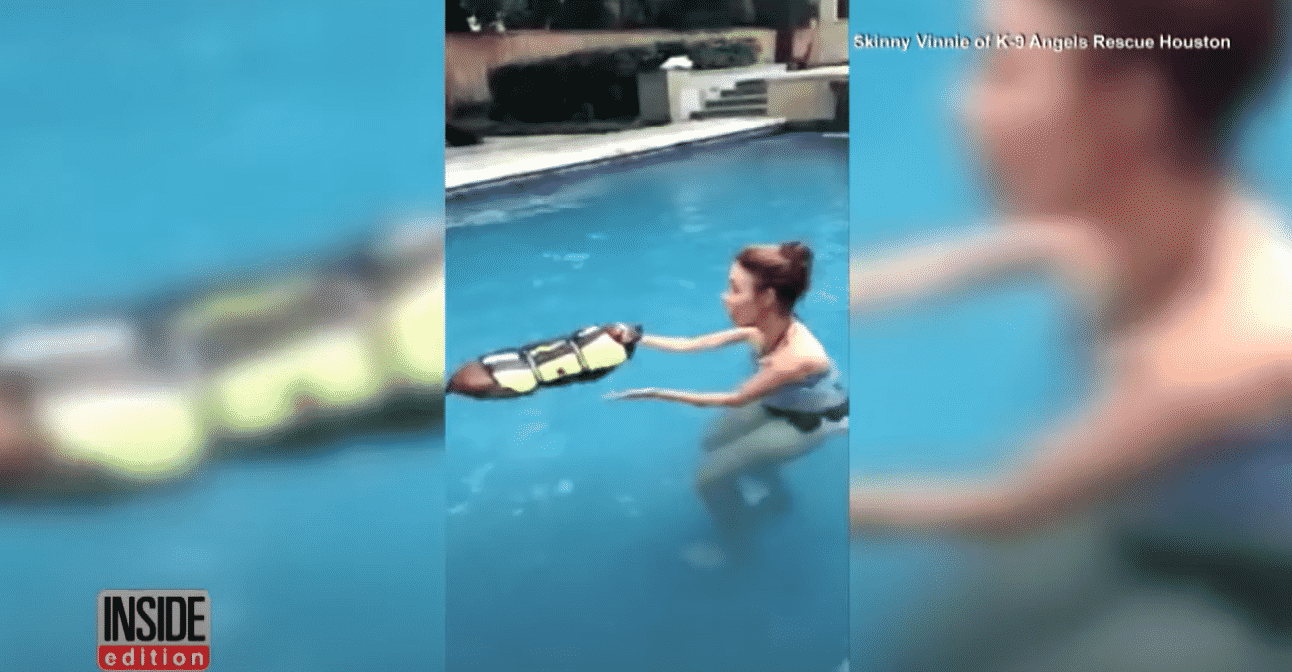 Anderson was well aware that Vincent’s road to fitness would be difficult, yet she persevered. She began by cleansing Vincent of his ostensibly fast-food diet. She also ensured that the dog’s daily regimen included lengthy walks, balanced meals, and water aerobics.

She also shared how strangers would make mean comments about her whenever she walked Vincent, thinking she was responsible for his obesity. But that didn’t deter her, rather, it encouraged her to keep going. It all paid off, as Vincent now has a more positive outlook on life. 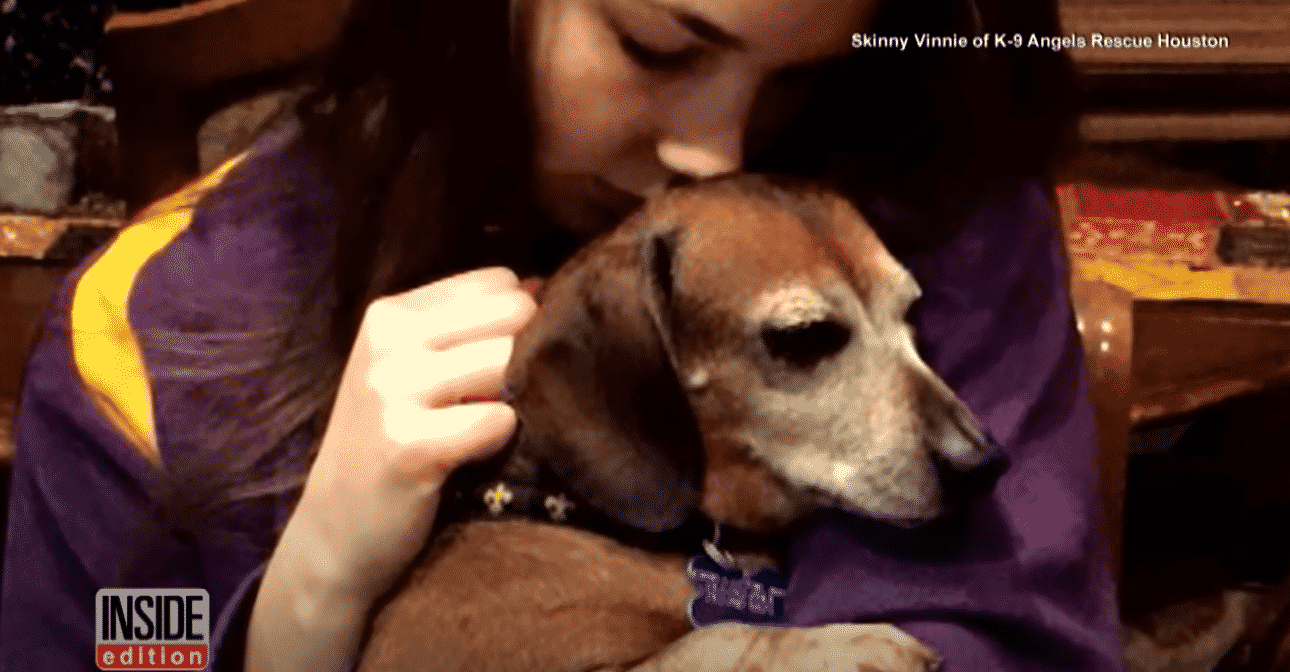 Obesity is a common issue among cats and dogs, although most don’t become as fat as Vincent. The sad reality really is that the majority of pet owners are completely ignorant that their beloved dogs are already obese. Most of them don’t pay much attention when their pet’s veterinarian informs them that their pets need to start losing weight. 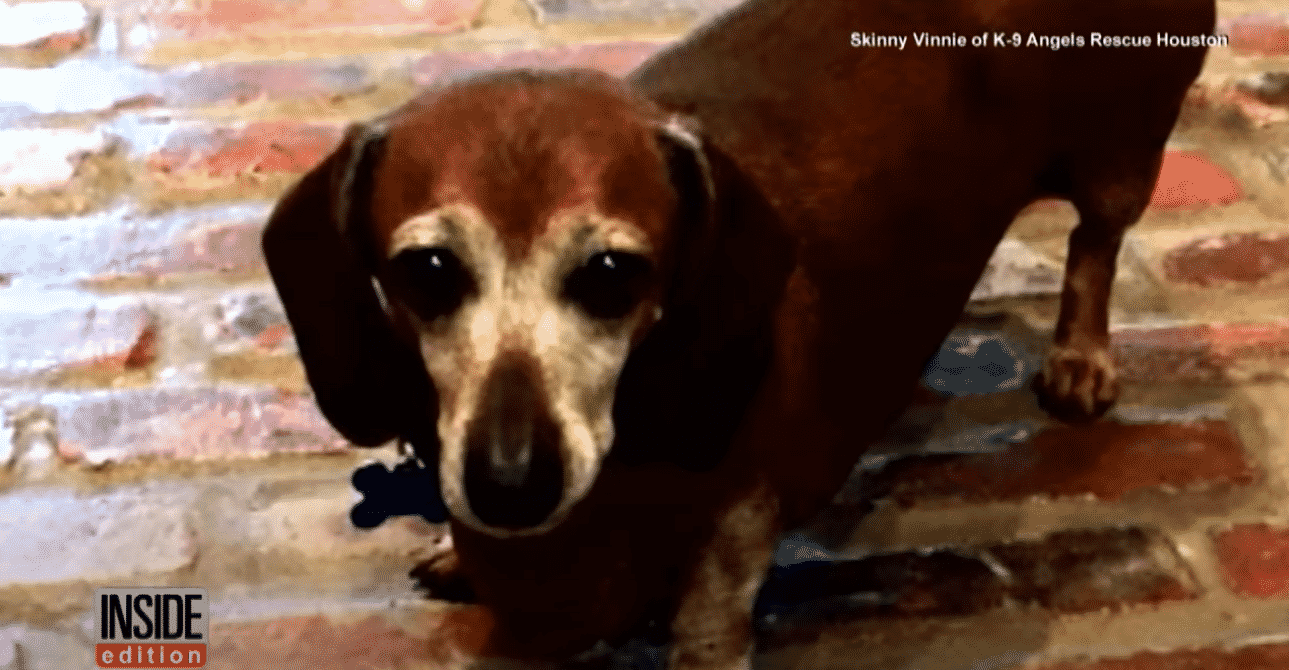 Some people might find excess fat on their pets charming. However, obesity in animals may lead to serious health issues such as diabetes, high blood pressure, and arthritis. The good news is that if Fat Vincent could lose pounds, then so can your pet.

You can watch the full video here.